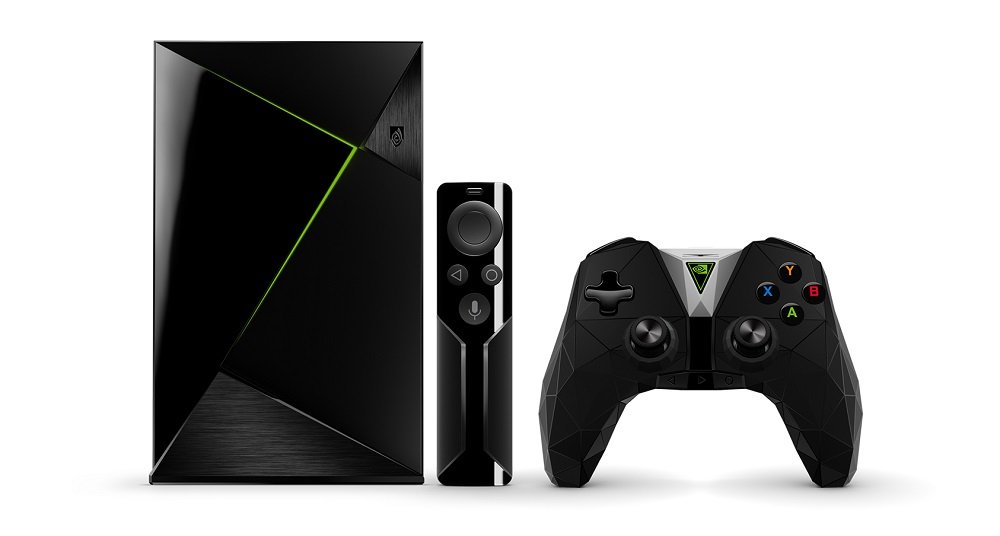 The upgraded Nvidia Shield TV was unveiled earlier this month at CES. It’s now available in the market starting at $199.99 for the 16GB model, while its top-end model with 500GB storage gets a $299.99 price tag. The new version isn’t much of change compared to its predecessor. Barring a few additional accessories and new software, there’s isn’t much notable difference between the two. That said, it still has a lot to offer. Hence, we’ve listed our top 5 reasons that makes it an all round set-top box.

The Nvidia Shield is the first Android TV streaming box to get the official Amazon Video app, which is apparently not even supported on Amazon’s own FireTV devices. With all of Amazon’s exclusive content and Prime content at your fingertips, it gives you the ability to enjoy 4k streaming.

Not to forget, you get access to other popular services as well such as Netflix, Hulu, HBO, along with PlayStation Vue. Also, you have access to popular Google services such as Play Movies, TV Shows, Google Music, and YouTube. To top it up, Nvidia has also announced that its Shield TV will soon get upgraded with YouTube 360 video support.

The Nvidia Shield TV also becomes the first device after Pixel smartphones and Google Home to pack a built-in Google Assistant. While the functionality hasn’t been rolled out yet, but when it does, it’ll give the device that extra layer of functionality. Not only will it allow easy access to your media library, but is also capable of integrating with smart home appliances. Nvidia has confirmed that Google Home arrives on Nvidia Shield with the next software update, which means you can use the device as a smart home hub. Besides, you can throw in random questions to the built-in Google assistant and get answers to your queries.

With its high-end GPU and Tegra X1 processor, the Nvidia Shield is miles ahead of the Steam boxes we’ve seen so far. You can easily stream high-end games from your PC to your TV. And now with the Steam app made official on Nvidia Shield, you get the simplicity of Steam’s clean UI in a great game streaming box.

Besides, Nvidia’s own Geforce streaming service also has immense potential on offer. It allows you to stream high-end PC games on your Shield TV, provided your PC runs a supported Nvidia GPU.

One of the criticisms of Android TV is its cluttered interface. Though with Shield, all your games get automatically organized in the separate Nvidia Games app. Now this means you don’t have to waste time sifting through different sections to find your Android apps or Shield games.

The new Nvidia Shield now ships with a remote control, along with the standard gamepad. You get microphones in both controllers to utilize Shield’s voice command functionality. Besides, it now includes a standard TV-like remote which comes real handy during normal viewing and video streaming. Another notable change is the slightly redesigned game controller which is much lighter compared to the older one.

The Nvidia Shield TV is a multi-purpose set-top box that not only lets you stream PC games, but also offers top-notch streaming in 4K HDR. Besides, it also comes with Amazon Prime Videos along with a built-in Google Assistant which are certainly one of its highlights. If you’re looking for an Android TV box which can stream games, the Nvidia Shield is a good deal at $199.