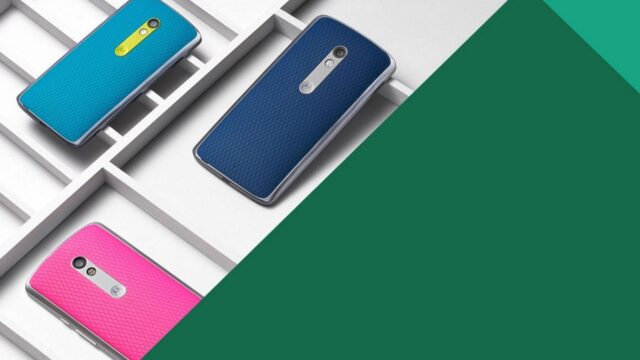 The Motorola Moto Z Play has been sighted again, thanks to a new leak of the device which again points to some interesting revelations. For instance, the upcoming Moto device, as depicted in the image carries both a 3.5mm jack as well as the USB Type-C port.

While the latter two smartphones sport a flush bottom end interrupted by only the USB Type-C, the same on the Moto Z Play carries the ubiquitous interesting headphone jack on top of the USB Type-C port. This should appeal to those who still prefer to listen to the headphone jack or have already invested heavily in related hardware. In fact, the presence of both the headphone jack as well as the USB Type-C port makes for the best from both words as users still get to have all the benefits of the latter. Those include faster data transfer speeds and quick charging. A missing headphone port would have called for an immediate procurement of a new pair of USB-C compatible earphones.

While that is all that the image reveals at the moment, and which seems to be the sole purpose of the leak in the first place, we know a thing or two of what the Moto Z Play will pack inside.

Those include an octa-core Snapdragon 625 chip coupled to the Adreno 506 GPU, 3 gigs of memory along with 32 GB of internal storage. For the shutterbugs, there is going to be a 16 MP cam at the rear while the front will carry a 5 MP shooter. The mobile will also run Android 6.0.1 right out of the gates and is expected to be priced in the vicinity of $300.