Microsoft Windows 10 S price, release date, and how to download 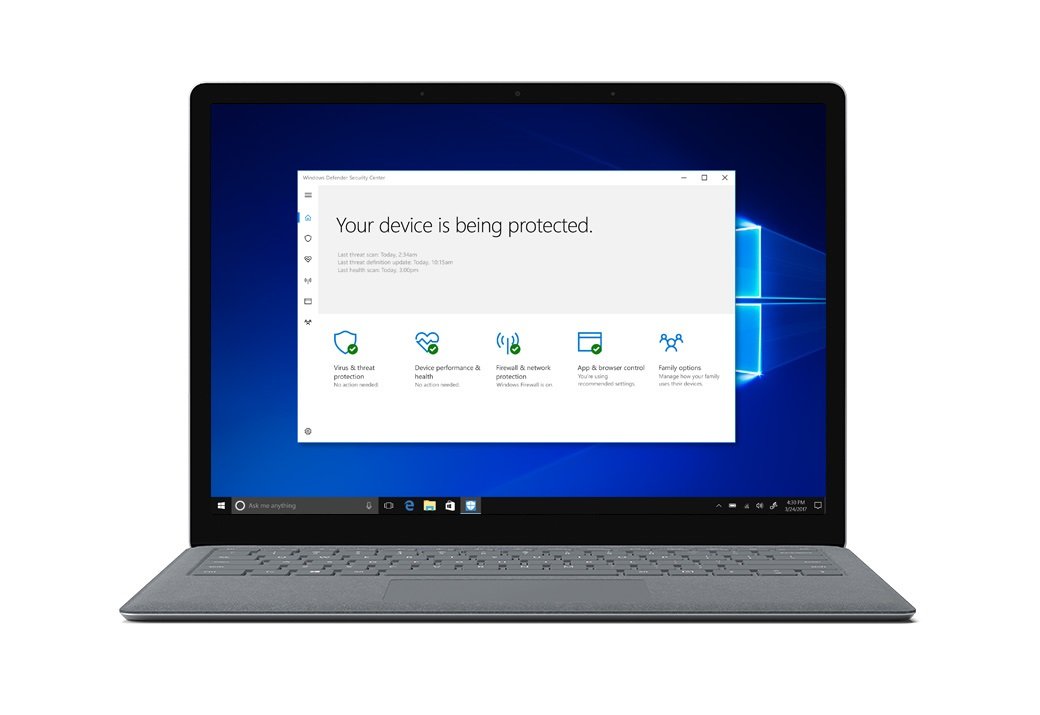 The new Windows 10 S is Microsoft’s plan to rival Google’s rather popular Chrome OS. Microsoft is now hoping its newest Windows 10 iterations turns out to be just as successful as Google’s offering.

Primarily aimed at the student community, the new Windows 10 S is all about security along with top notch performance.  It’s designed for education and just like Google’s Chrome OS, Windows 10 S is a rather toned-down version of Windows 10 as you’ll only be able to run apps from the Windows Store.

Devices running Windows 10 S are able to run only those apps present in the Windows Store. Not only are the apps made to run in a restricted environment to prevent it from interfering with the operating system, the apps aren’t allowed to spawn too many processes which otherwise adversely affects performance.

Microsoft says that security and performance will both be improved with Windows 10 S. As it only runs Windows Store apps, this should reduce malware and unnecessary background apps while the system boots up. The company has also improved the first sign-in process of Windows 10 S, with improved login times which will help in environments like schools.

Microsoft has also stated machines running the new OS would be starting as low as just $189. The Surface Laptop would be signifying the far end of the spectrum, leaving it to its manufacturing partners to populate the affordable segment.

And there is going to be plenty going by what has emerged so far. For instance, there is the HP ProBook x360 Education Edition, Dell Latitude 11 EDU and Acer TravelMate Spin B1 Convertible all of which will be priced $299. Microsoft confirmed that Toshiba, Samsung, Fujitsu, and Asus too are in the race even though their individual offerings are yet to be revealed.

As for the Surface Laptop, it starts at $999 for the base version before topping off at $2,199 for the top-of-the-line model.

Mentioned here are the four models available, each featuring the 7th gen Intel Core i5 and i7 chips:

Pre-booking is currently being accepted with actual deliveries scheduled to begin by June 15th.

Meanwhile, Microsoft has stated there is no way one can download Windows 10 S. It will only come pre-installed on a device, which makes it the only way to experience the new Windows 10 variant.