Home News Windows 10 S vs Chrome OS: How the two stack up 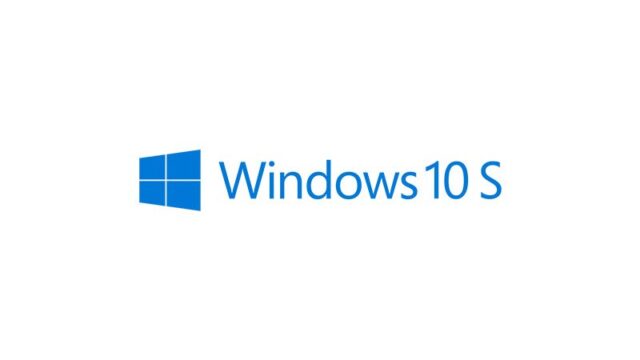 Microsoft’s Surface Laptop based on Windows 10 S is out and is aimed squarely at the segment the Chromebook operates in. Naturally, the biggest question doing the rounds is how the two matches up. We find that out here.

First and foremost, it is about the operating system that the two devices run. Google Chromebooks run the Chrome OS which has been in the market for some time now and has already proved its worth. In comparison, the Windows 10 S is just out of the gates and none has got an idea of what or how it behaves.

That apart, the basic functionality of the two operating systems is almost the same. Both are compatible with apps from their respective app stores only. That again is a boon as app quality or their running environment is closely integrated with the respective devices and hence ensures a highly secured running environment.

Also, with Windows 10 S, you have access to some of the most sought after productivity apps. Those include Word, Excel, and PowerPoint. With Google’s offering, you will have access to similar apps such as Docs, Sheets, and Slides.

Coming to the other biggest positive of the Chromebooks that contributed to their popularity – price, Microsoft stated forthcoming Windows 10 S device would be starting from as low as just $189. It’s hardware partners include Asus, HP, Dell, and so on, though their individual laptop offerings based on the Windows 10 iteration is yet to reach markets.

And that is not likely to happen before the end of the year either, which means students can look forward to carrying spanking new Windows 10 S into the classroom only from the next session. Till then, the Surface Laptop sure is there though with a starting price of $999, and it isn’t exactly cheap.

The future certainly looks promising for Windows 10 S, but the OS still faces a major roadblock in the form of Google’s Chrome OS. While Microsoft has been bragging about the rich user experience that Windows 10 S offers, the shelf life of earlier versions of Windows has been quite a bummer. On the other side, Chrome OS seems to have that logevity factor. And given the fact that Windows 10 S is aimed at low-end hardware, this will obviously pose challenges for Microsoft in terms of keeping its longevity.

On the other side, Chrome OS seems to have that longevity factor. And given the fact that Windows 10 S is aimed at low-end hardware, this will obviously pose challenges for Microsoft in terms of keeping its longevity.