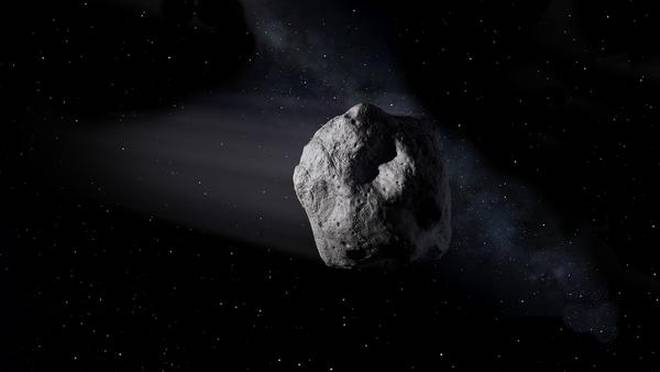 A “potentially dangerous” asteroid, measuring 4.4 km (2.7 mi) across is all set for the relatively closest flyby with Earth in the coming month, confirmed the US-based space agency NASA. In a recent statement, NASA has confirmed that asteroid Florence, whose approximate mass is around three mile, making it the largest Near-Earth Object (NEO) will whizz past earth on 1st September. The measurements were taken by NASA’s Spitzer Space Telescope and Near-Earth Object Wide-Field Infrared Survey Explorer (NEOWISE) mission specified that the space rock is about 4.4 kilometers in size.

As said by the independent space agency, asteroids passing close to Earth are a common event, and thankfully most of them are usually few meters wide. But as an exceptional case, asteroid Florence which is due for a close encounter with earth in September is the largest near-Earth object (NEO) to come this close to earth in 20 years. On September 1, the asteroid will pass earth at an approximate distance of seven million kilometers, or nearly 18 Earth-Moon distances, which is closest encounter of NEOs to earth till date. 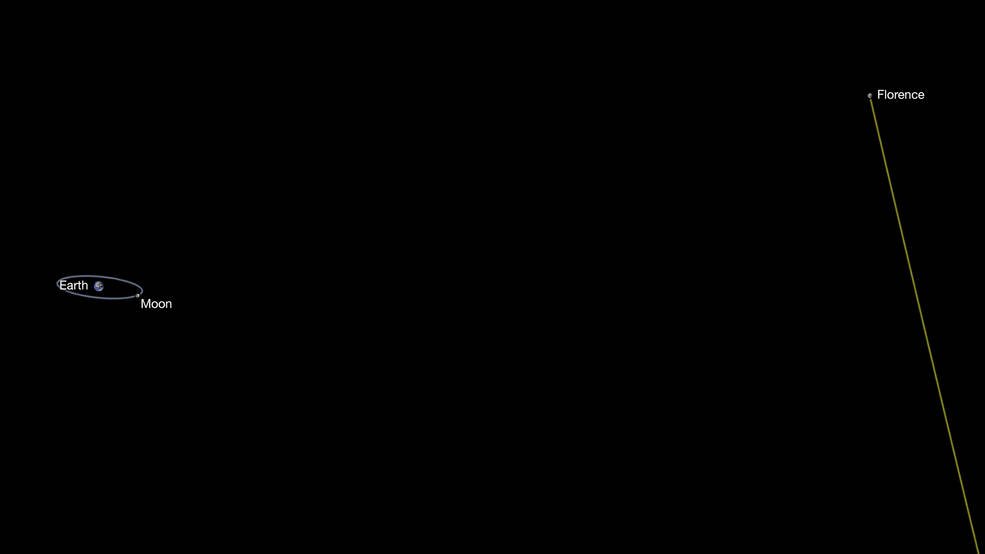 NASA alongside several other space agencies started monitoring the ‘potentially hazardous’ space rocks or asteroids in 1998 so that precautions for asteroid collisions can be taken easily and Bruce Willis or a duo of orbit-altering probes can be sent up as a preventative measure. Since 1998, more than 16,000 NEOs have been recorded passing closely to earth. Among all those, a 20-m or 66-ft-long Chelyabinsk meteor was witnessed in 2013, which was the largest space rock to whizz past earth till date. But next month, this record is going to be broken as Florence, which is 2.7 miles or 4.4 km wide will take the closest encounter to earth.

As any space rock, larger than 1 km (0.6 mi) can set off life-extinguishing chaos globally, Florence is a huge one to be strictly monitored. At 4.4 km in mass, if the asteroid Florence ever collides with Earth, it would be a rapid Game Over for the entire humanity.

However as confirmed by the agency, the giant asteroid is expected to take a safe flyby to earth