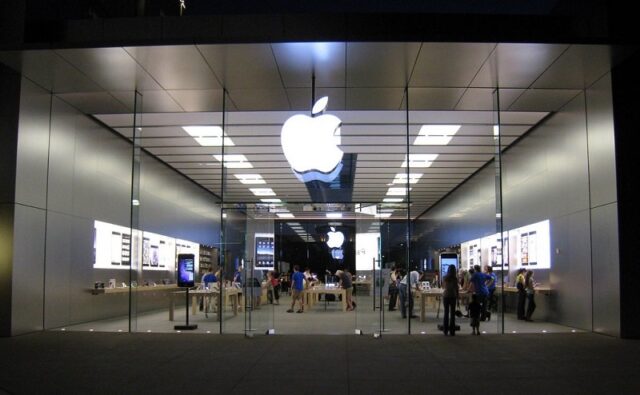 Apple is expected to unveil three new iPhones today at an event inside the company’s new Cupertino campus. Yesterday, a leaked image of the low-cost iPhone model was spotted on the web. Today, a new report suggests that the 6.1-inch LCD iPhone model will be called the iPhone Xr.

The report further notes that the 6.1-inch LCD model will be offered in a choice of six colour variants. These include black, white, yellow, coral, red, coral and blue. Also, the report suggests that the 6.1-inch iPhone Xr will come in three storage variants: 64GB, 128GB, and 256GB.

Elsewhere, the leak also confirms that the two high-end OLED iPhones will be called iPhone Xs and iPhone Xs Max.

While Apple has not officially shared any details about which products it will unveil at the event. However, it is widely believed that Apple will introduce three new iPhone models at the event, along with the next gen Apple Watch 4. The company will live stream the launch event across the globe. The event’s live stream kicks off at 10:30pm IST.

Interested users can watch the event by heading over to the official Apple website. Apple suggests that the iPhone launch event live stream “is best experienced” on iPhone, iPad, or iPod touch with Safari browser on iOS 10 or later or on a Mac using Safari on macOS Sierra 10.12 or later.

In case you do not own an Apple device, you can still watch the Apple launch event live steam on your Windows 10 PC by using Microsoft’s Edge Web browser. Not to mention, the event will also be live streamed on Twitter for the first time.

We’ll update you as soon as Apple unveils its 2018-iPhone lineup and other products at the event. Until then, keep checking back for more.