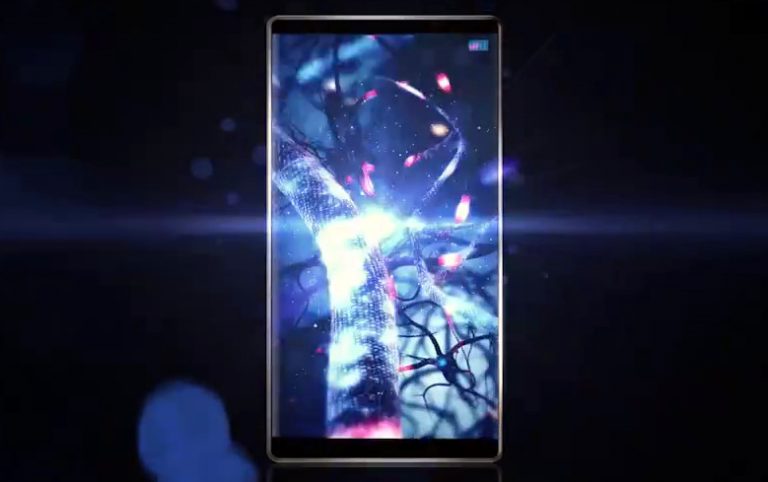 The popular tipster Evan Blass has leaked out the specs of the upcoming Huawei flagship smartphone, the Mate 10 Pro via his official twitter account. The device is said to be codenamed as ‘Blanc.’ It adheres water-resistant body, Android 8.0 (Oreo) and f/1.6 aperture rear camera. However, the company has already confirmed to launch the two variants of the smartphone, Mate 10 and Mate 10 Pro in Germany on October 16. As the Huawei Mate 10 series smartphone is a flagship offering and it has been subjected to many leaks and rumors in recent times.

The Huawei Mate 10 Pro is likely to sport a 5.99-inch Quad HD+ IPS Full-screen display, Octa-Core Huawei Kirin 970 chipset paired with Mali-G72MP12 GPU and 6GB RAM. The smartphone is expected to come in two ROM variants i:e 64GB / 128GB which can be expanded via microSD card. The Huawei Mate 10 will run on Android 8.0 (Oreo) OS with Emotion UI 6 on the top. Regarding the camera, the teaser video which was leaked earlier has confirmed that the Mate 10 Pro will pack with 20MP (Monochrome) and 12MP (RGB) Dual rear cameras with Leica lenses. Moreover, the rear dual camera setup will also feature with f/1.6 aperture, dual-tone LED flash, Laser AF, and OIS. While on the front, the Mate 10 Pro is expected to adhere an 8MP front-facing camera with f/1.9 aperture.

The smartphone may be built on Glass and metal construction with a fingerprint sensor on the back. Connectivity options include 4G VoLTE, WiFi 802.11ac (2.4GHz/5GHz), Bluetooth 4.2 LE, GPS, and NFC. It will come with sleek aesthetics at just 7.5mm of thickness. The Mate 10 Pro is likely to be backed by 4000mAh battery with fast charging capabilities.

Nonetheless, the Mate 10 Pro younger sibling Mate 10 may introduce by the company under the code name ‘Marcel’ in upcoming days. As the smartphone is expected to be featured with 5.88 inches Quad HD 16:9 display, Kirin 970 SoC, 4GB RAM, 8.23mm thick body and a 4000mAh non-removable battery.