Huawei Honor 5X, the phone that undoubtedly made numerous headlines in the recent weeks, mainly due to an attractive price tag and the metal body design, kept me wondering what makes this phone.

Initially introduced at CES 2016, Huawei’s “No Nonsense” Honor 5X (at least that’s how Huawei is marketing the phone) was launched in India on January 28 along with the Honor Holly 2 Plus. Since the past few weeks, I have been testing the Honor 5X, and let me tell you, it helped me get rid off with the kind of queries I had in mind. We also received a lot of questions from our readers whether they should buy the Honor 5X or consider some other options? Well, let’s find it out.

Huawei Honor 5X is furnished with an attractive, glossy, aluminum metal body. The phone blends the look and feel to deliver an impeccably premium design that one could experience with an amazing build quality. Honor 5X is 8.2mm thin. 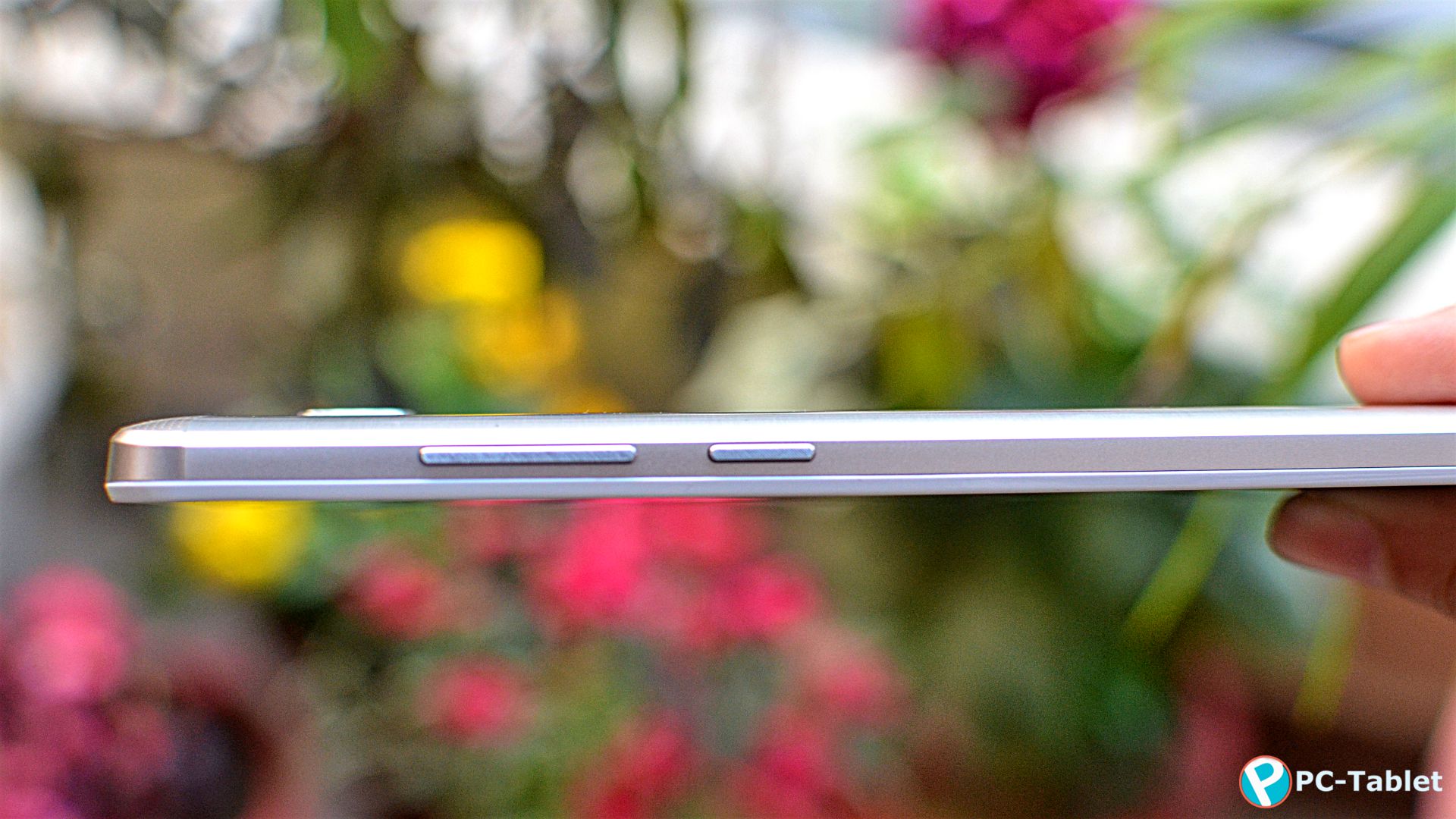 You may find the phone a bit slippery to hold, but remember, that’s what gives the phone rich, premium, and stylish looks. Summing up the design, it’s such a cool offering by Huawei that looks costlier at first. But hey, it’s not! 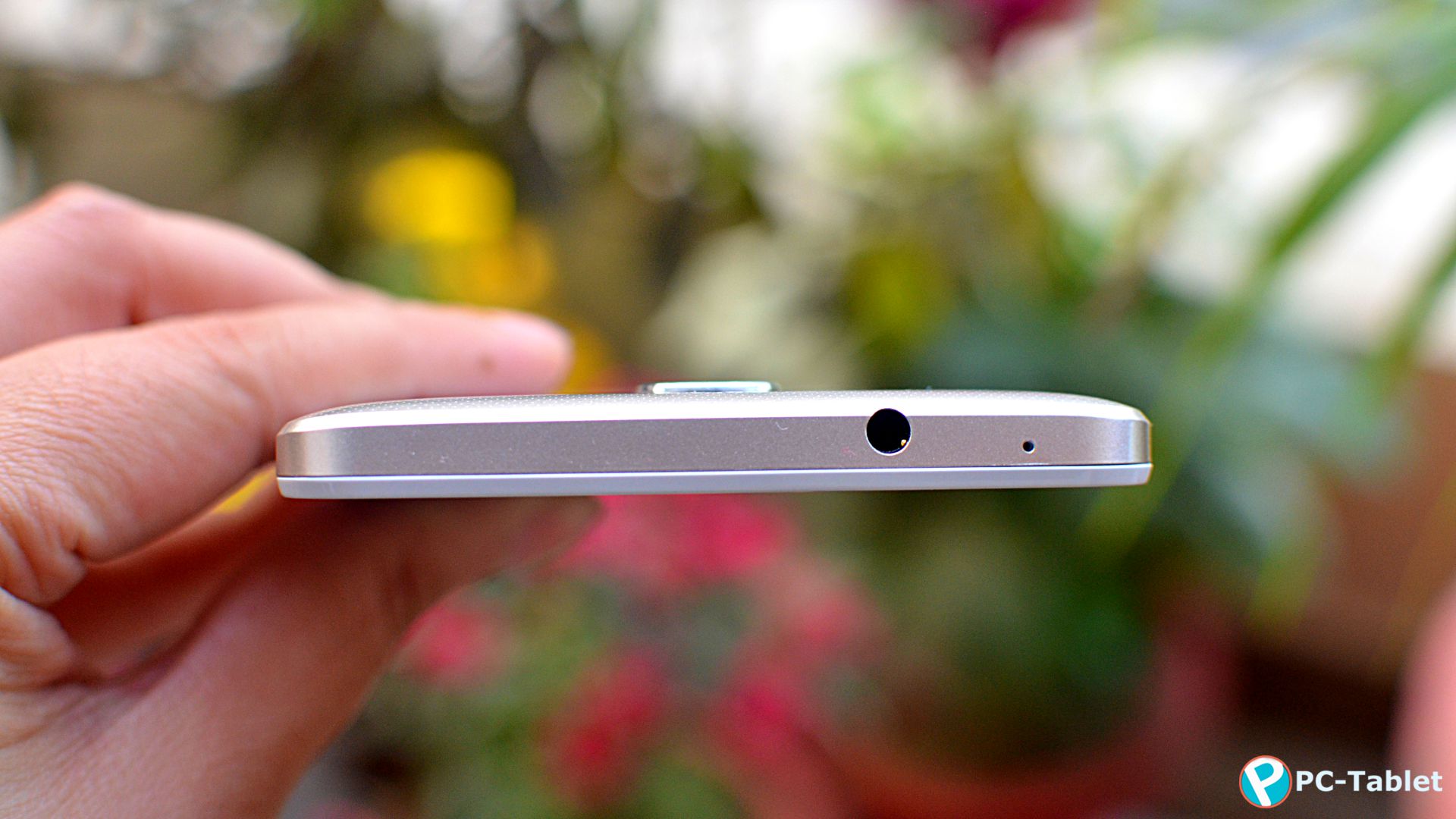 Huawei Honor 5X delivers a lot more than the value it’s priced at. Hence, it’s obvious that the company had to compromise on to certain things that could lower the price to what it is. We’ll know more about its compromises eventually. Meanwhile, let’s focus on what else Honor 5X has to offer. 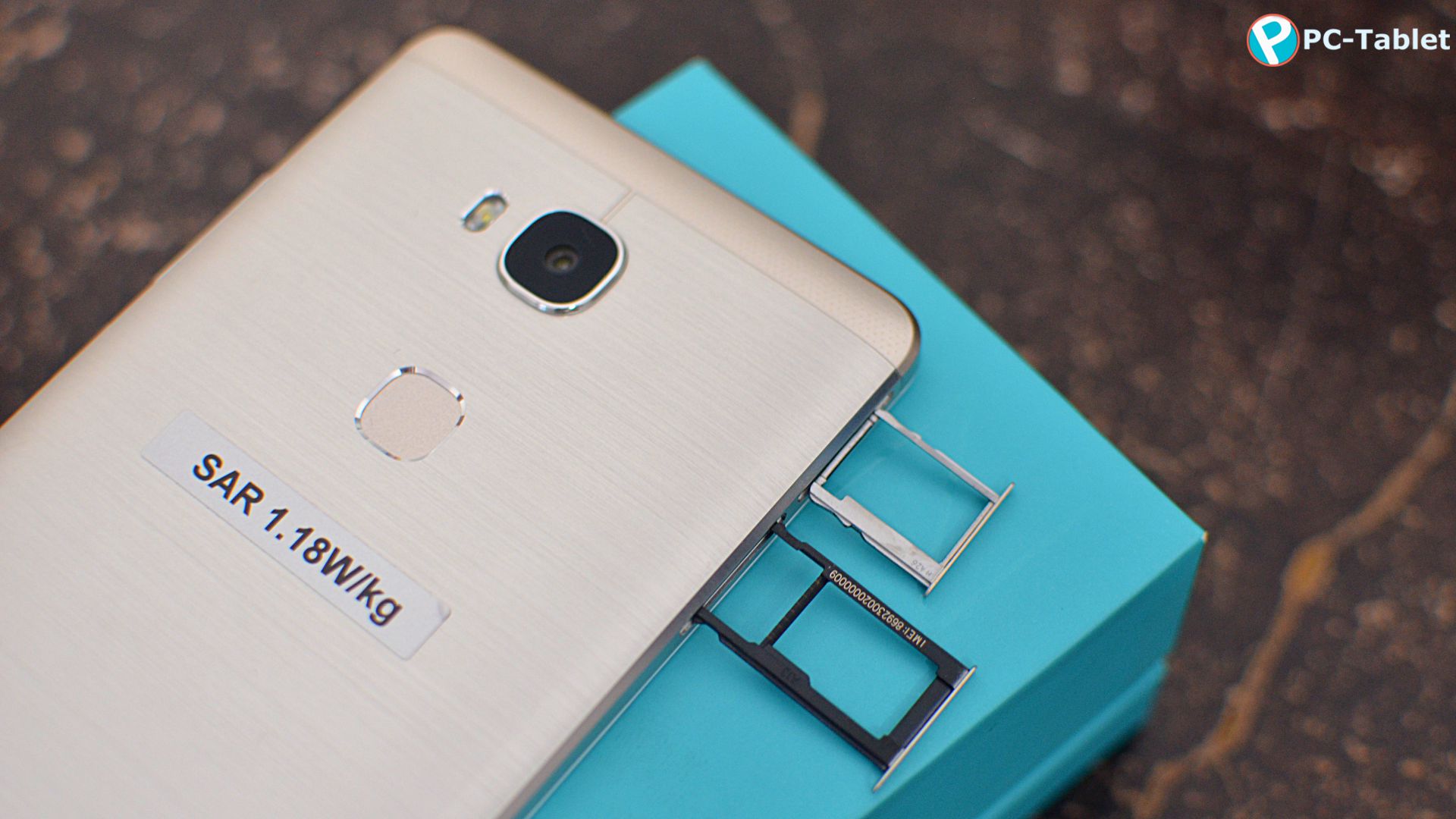 The left side of the phone has two sim trays. One of the trays houses a nanoSIM and a microSD card whereas the other can support a second cellular connection from a micro SIM card. All the physical buttons are on the right side of the device. As usual, a 3.5mm audio jack sits at the top. There are two symmetrical grills at the bottom, out of which the left one acts as a microphone while the other one is a loudspeaker.

Huawei Honor 5X boasts a 5.5-inch FHD (1920*1080) IPS Display with a narrow bezel along with the screen-to-body ratio of 72.2% and 401 ppi pixel density. Honor used black frames around the display, creating the illusion of thinner bezels.

The brightness levels of Honor 5X are not up to the mark. However, it comes with a sunlight enhancement feature that increases the screen brightness when under the sunlight. Go to Settings > Display > Turn on ‘Increase readability under sunlight.’ Honor 5X screen supports up to 10 point multitouch as well as manual color temperature adjustment controls. 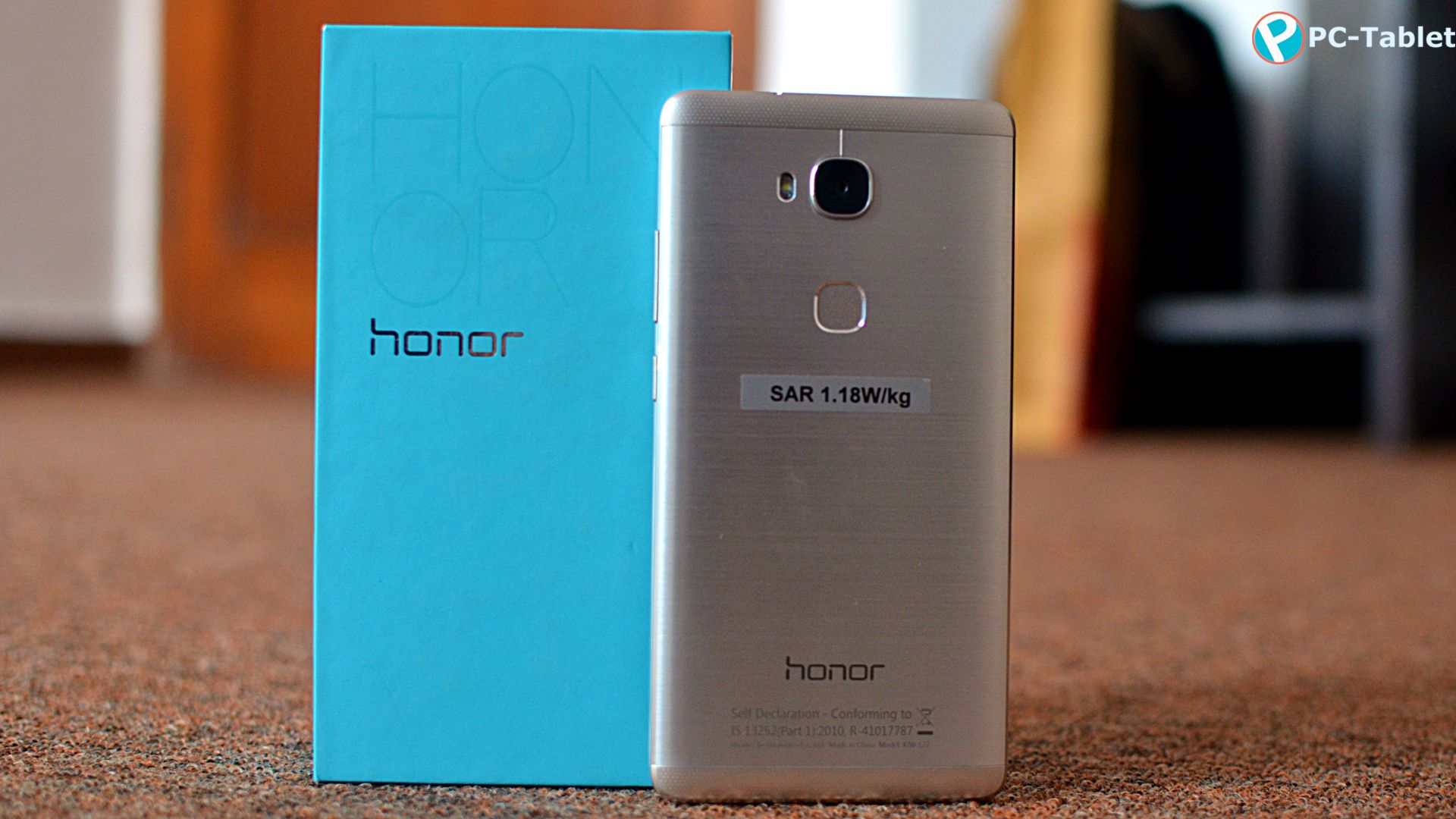 Huawei Honor 5X is powered by the Qualcomm Snapdragon 616 SoC, Adreno 405 GPU, and 2GB RAM. It has an internal storage of 16GB (expandable by up to 128GB using a microSD card). However, users get around 10GB of free space available. Hence, storage can become a reason to worry in case you don’t plan out the storage expansion. The Snapdragon 616 SoC leaves no room for performance issues and offers a very nice user experience.

I didn’t notice any performance-level issues or lag during my daily use. Honor 5X may not provide best visuals on high frame rates. However, it comes with a powerful midrange chipset that’s capable of running any current game. 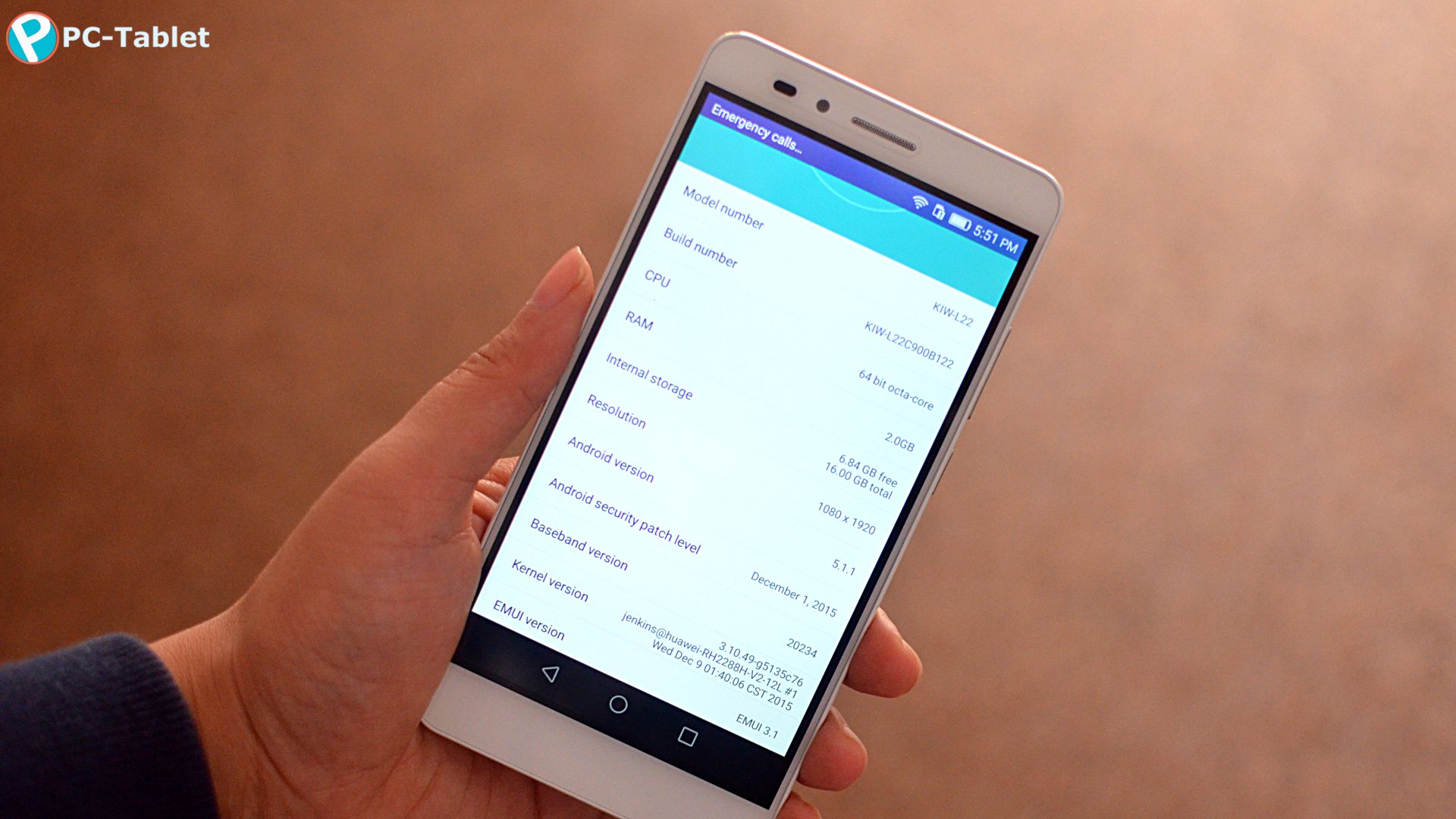 Huawei Honor 5X runs Android 5.1.1 Lollipop-based EMUI 3.1 out-of-the-box, which is apparently taken a lot of inspiration from Apple’s iOS. There’s no app drawer to find installed applications. Instead, flicking down on the home screen let you search for an app. In addition, there are a bunch of useful features, settings and tricks involved.

Honor 5X has an option to tweak the sensitivity of the touchscreen, allowing you to use your phone even when you have gloves on. Go to Settings > Smart assistance> Turn on ‘Gloves mode.’ There are few more such interesting features i.e. increase readability under sunlight, one-handed mode, ultra power saver mode, etc. 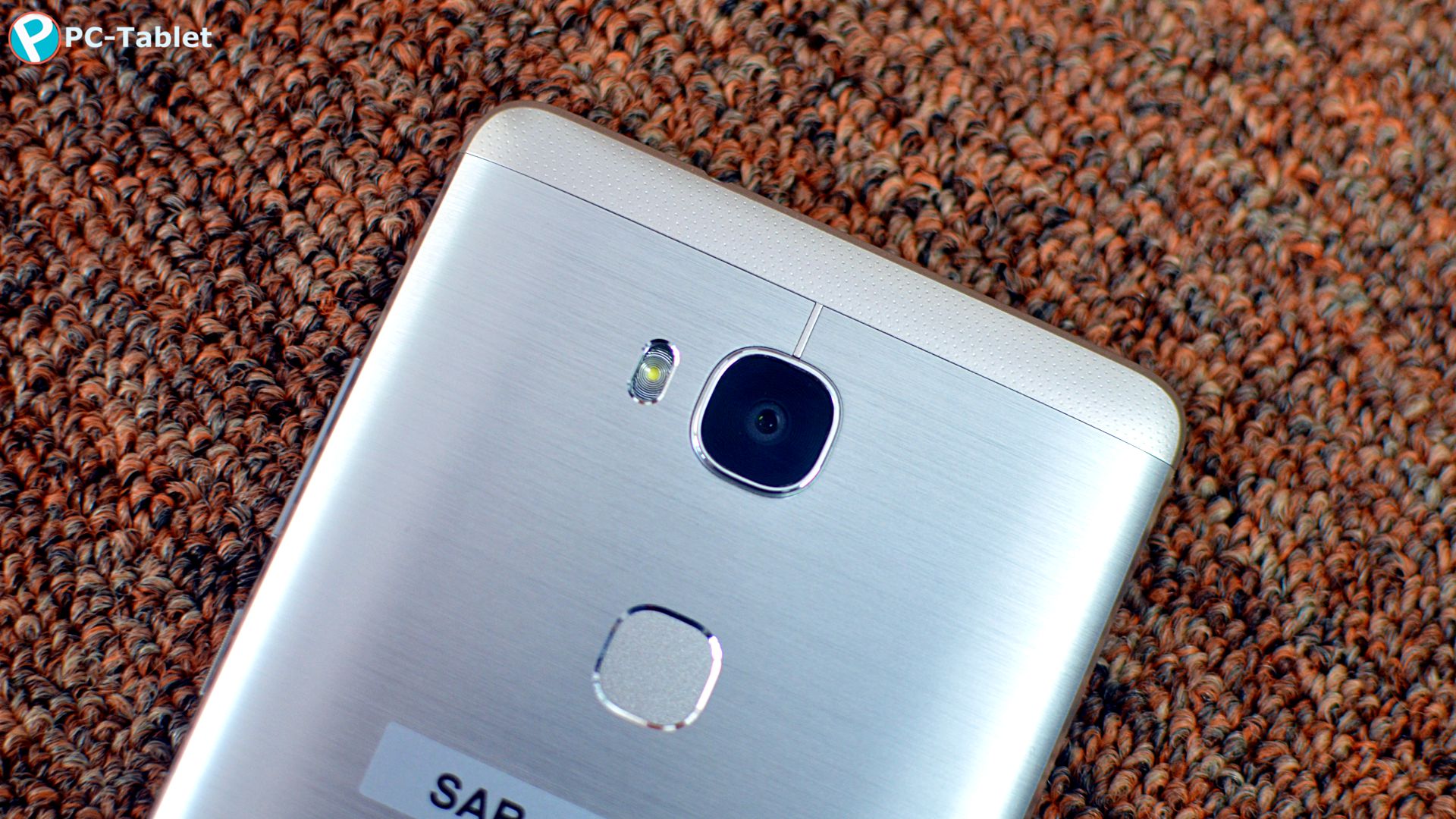 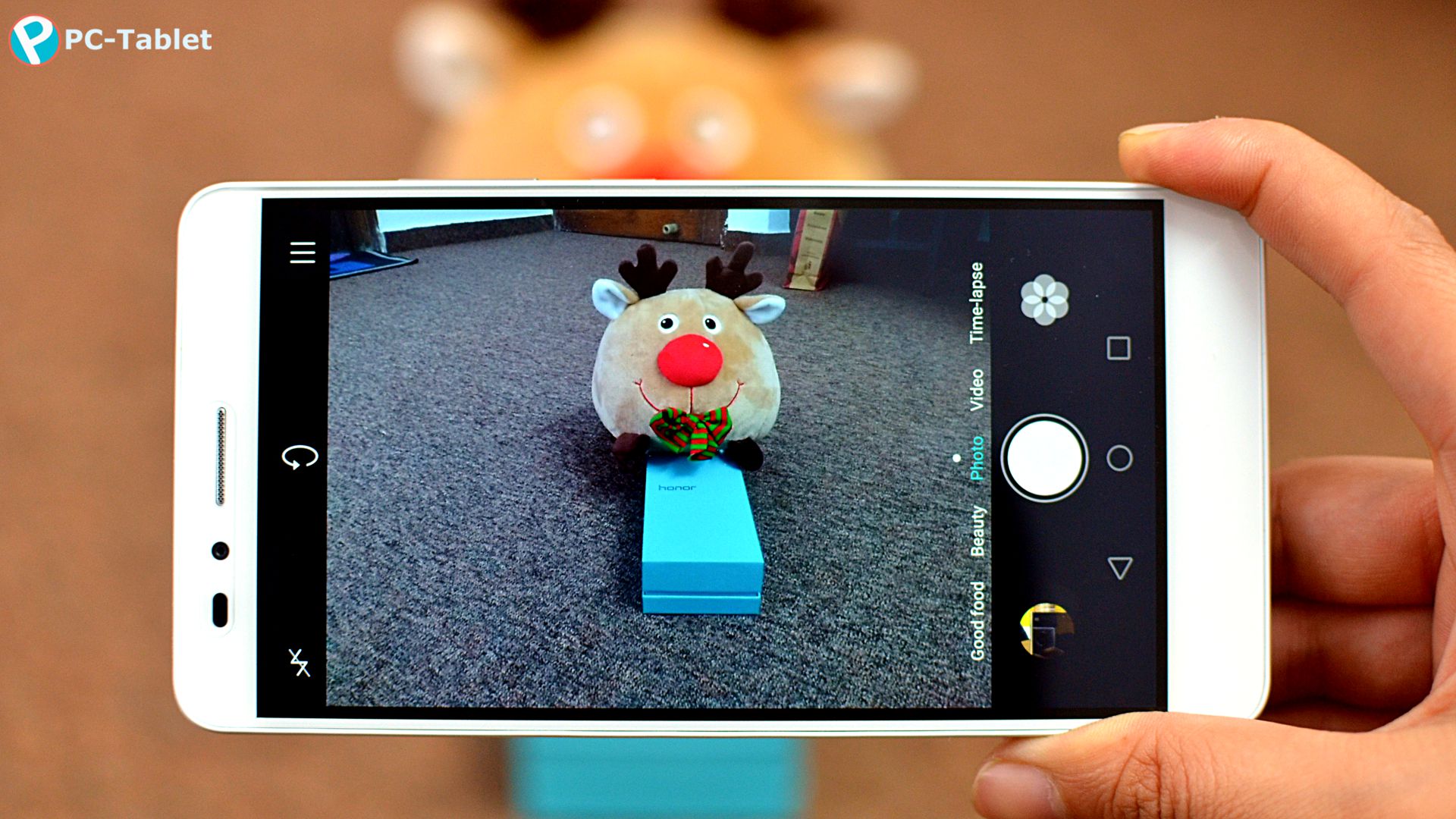 Huawei Honor 5X has a 13-megapixel primary camera with f/2.0 aperture and LED flash, supporting geo-tagging, touch focus, face detection, panorama, and HDR, etc. It can record 1080p HD videos at 30 frames per second (FPS). At the front of the phone, it has a 5-megapixel selfie camera. 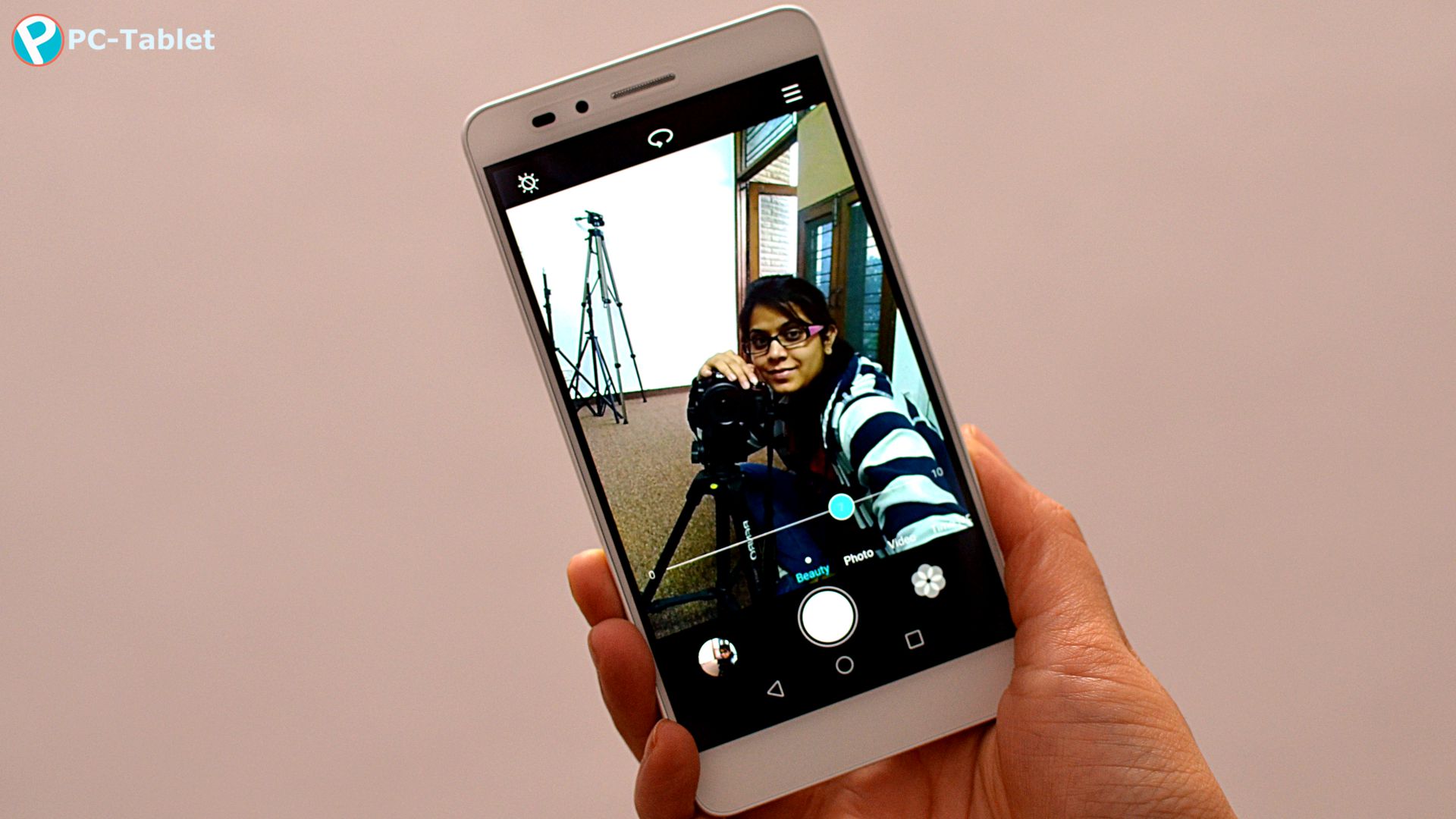 I found the camera performance fairly descent. Although it doesn’t do well in low-light, dark, indoor conditions, one cannot expect much as Honor 5X is neither a camera-centric phone nor targeted at professional photographers. However, it’s well optimized for social media and casual photography. The front-facing camera is suitable for selfies and video calls, nothing much to talk about it.

Honor 5X packs inside a non-removable Li-ion 3000mAh battery that lasts around nine hours upon fair usage. For saving the battery, one can decide what all apps should be running in the background once the screen is turned off.

Hence, the biggest strength of Honor 5X is its useful battery-saving features. Whether it’s ultra power-saving mode or limiting background apps, Honor 5X does it well! 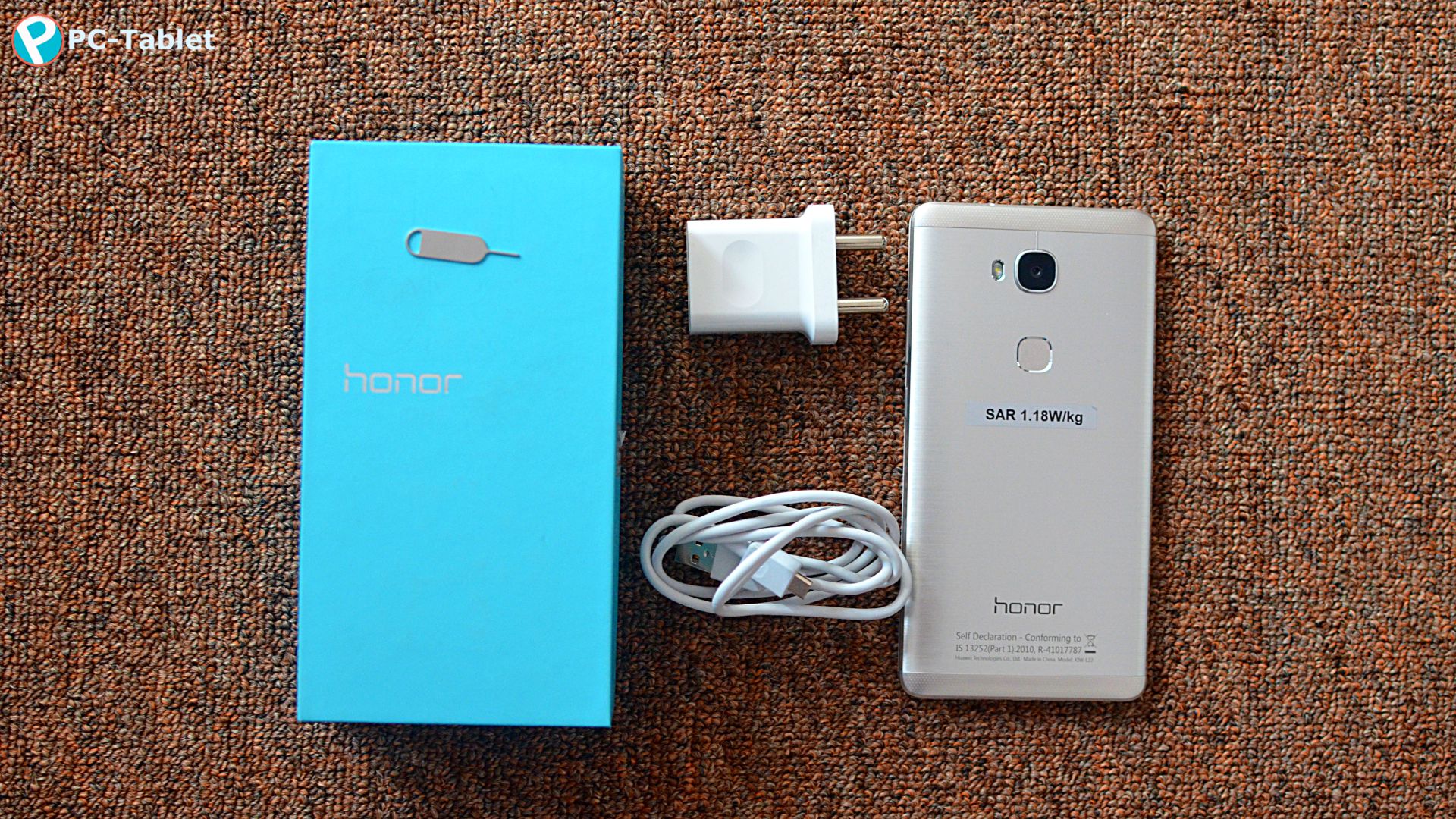 In a simple sentence, Huawei Honor 5X is the perfect phone at Rs. 12,999. It has a great looking display, snappy fingerprint sensor, above average battery life, and storage expansion. If you don’t mind the absence of NFC, OTG support as well as average camera, Huawei Honor 5X should be your next choice.