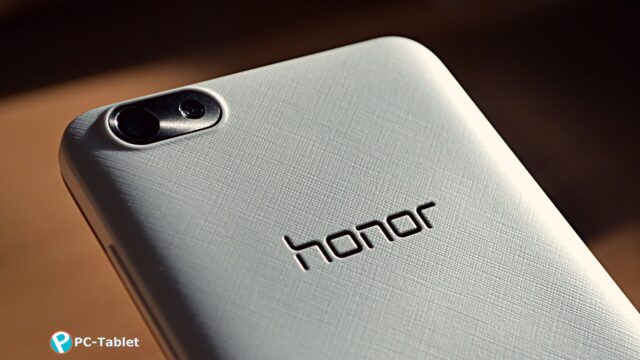 Honor is aiming at 300 percent growth in the sale of smartphones units in India by the end of 2016, thus reiterating its commitment towards Indian consumers. The company, which is the e-brand division of Chinese smartphone major, Huawei is currently focussing on manufacturing products which will be able to meet the needs and aspirations of Indian customers.

As part of this initiative, Honor has announced the launch of localized research by its product team during the development process of all the upcoming smartphones with an exclusive focus on product innovation, increased investment in sales channels, marketing, services and supply chain channels.

Honor recently tied up with several industry leaders like Uber cabs, Gaana.com, and Yatra.com for the newly launched “No Nonsense” campaign, which is mainly started to provide attractive offers to consumers.

Commenting on the initiatives, George Zhao, President of Honor said the company is optimistic of growing faster in 2016 when compared to over USD 2.4 billion sales, which the company achieved in 2014.

Moreover, Zhao revealed that the company sold one unit every 1.5 seconds in the previous year, and the aim is to make it to 30 seconds by introducing value-for-money products with better buying experience and customer service.

While the global revenue soared to 6 billion USD in 2015, it accounted to about 2.4 billion USD in 2014 with over 20 million smartphones sold like hot cakes. The company is also expanding into emerging markets which attribute to 74 global destinations.

Even though Honor started operations in India in 2015 with the launch of flagship Honor 6 Plus, 4X, Honor 5X and Holly 2 Plus, the design and aesthetics works are carried out on manufacturing from their Paris center and the algorithms from the Russian Mathematical Center.

Meanwhile, the components are cultured in Japan with the design of internal Chipset from the USA. India also featured in the artwork of Honor smartphones with the company taking advantage of the inputs from the Software and R&D Center of Excellence based in our country.

Responding to questions from the reporters, Allen Wang, President of Consumer Business Group, Huawei India said that the consumers in India not only look for a competitively priced smartphone but also a device with best in class quality and a premium experience.

Wang also stated that the company used to conduct field testing in at least 50 cities in India before launching a new product to understand the taste of consumers.

While best signals are one of the main features of Honor-branded devices, long battery life, and remarkable quality also occupies on the top three spot, as per the report released by the company.

Honor, in 2016, will be looking forward to strengthening its cooperation with Flipkart, Snapdeal, and Amazon in addition to FMCG and entertainment industries.

In a reply to our emailed query, Honor promised they will be providing regular updates for the smartphones including the availability of Android Marshmallow via OTA. That being said, Honor had already released Android M upgrade for Honor 7, which is available for download from the official website.

The Holly 2 Plus, Honor 5X, and Honor Holly 2 plus, recently launched by the company is aimed to satisfy the digital needs of the people with superior connectivity, action, creativity and empower the youths to unleash the potential of high-speed 4G.

Moreover, the integration of high-quality metal body followed by addition of fingerprint technology enable professionals to meets the daily requirements at a price they can afford.