Home News Huawei P9 with 6GB DDR4 RAM to be unveiled this week at... 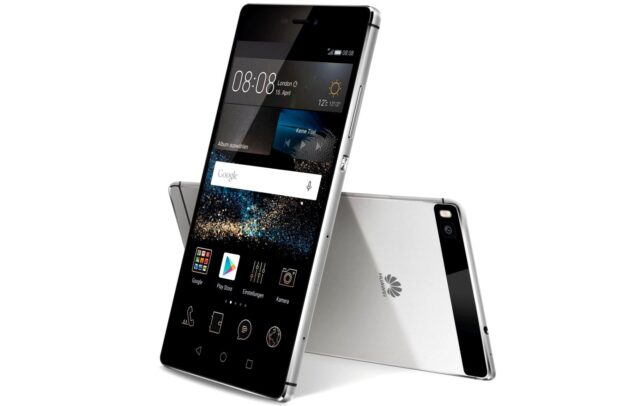 Chinese company Huawei will most likely unveil high-end P9 smartphone at CES 2016 trade fair later this week. The device will be the first smartphone in the market with 6GB DDR4 RAM.

As per reports coming in, Huawei is expected to release three variants of P9 beginning with a mid-range 5-inch display and 4GB RAM. The P9 Max model is supposed to include a large 6.8-inch display with 6GB RAM.

The Huawei P9 is expected to feature a 5.2-inch Full HD display equipped with Kirin 950 chipset and dual camera. The main camera will most likely feature powerful Sony IMX2X6 sensor with the ability to capture images up to 13MP.

The inclusion of 6GB RAM provides the much-needed boost to play all kind of games without any lags. We are not sure as to how the device will generate much heat upon prolonged usage. The camera is expected to be powered by an innovative algorithm developed by the product team behind closed doors.

The manufacturers have made it a habit of releasing new smartphones at tech conferences to create popularity and hype. Moreover, it will enable users to test drive the various features without purchasing the device.

At the upcoming CES 2016, tech geeks will get an opportunity to interact with Huawei product team. It is also expected that the company will make an official demonstration before a power-packed audience.

The Huawei P9 is expected to be available at a price tag of $767.83. The announcement and subsequent release of Huawei P9 will be challenging for Samsung since the Korean company will be compelled to release Galaxy S7 early to beat the sales of P9.