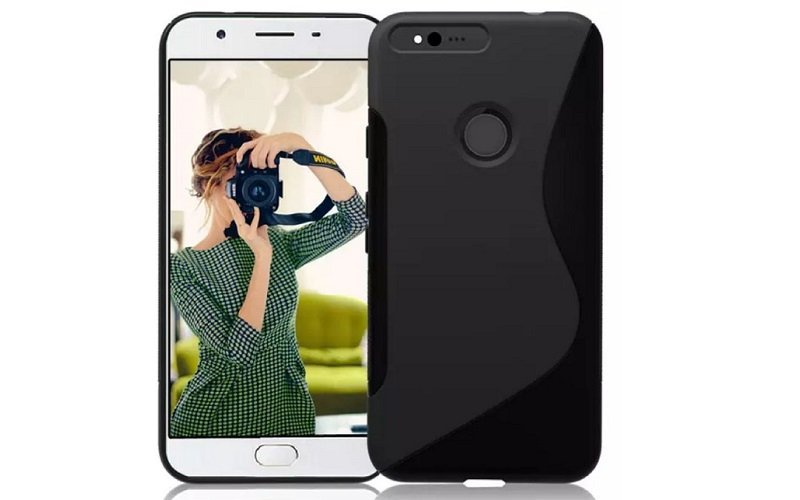 On September 7, Apple launched the much-awaited iPhone 7 Plus. The recently launched iPhone 7 Plus offers a 5.5-inch display. Moreover, the phone comes with an improved home button with Taptic feedback. Google is expected to launch Pixel XL handset at a launch event on October 4. In this article, we will compare the features and specifications of the recently released iPhone 7 Plus and the upcoming Google Pixel XL.

Apple iPhone 7 Plus offers a 5.5-inch retina FHD IPS LED widescreen display with a pixel density of 401 PPI and contrast ratio of 1300:1. The Google Pixel XL is expected to offer a 5.5-inch display with a massive resolution of 1440 x 2560 pixels and pixel density of 534PPI. It will also ship with Corning Gorilla Glass protection but there is no information about the version.

Equipped with Apple A10 64-bit fusion chip processor and an M10 motion coprocessor, the iPhone 7 Plus is available in 32GB, 128GB, and 256GB storage capacities. Moreover, Apple has integrated water and dust resistant capabilities via IP67 technology. Google Pixel XL will most likely feature a Snapdragon 820 processor, 4GB RAM alongside 32GB, 64GB, and 128GB internal storage variants. The new Pixel XL phone will also feature a fingerprint scanner mounted on the rear.

Apple iPhone 7 Plus features a 12MP dual camera with wide angle and telephoto sensors with aperture levels of f/1.8 and f/2.8 respectively. Talking about the front-facing snapper, the iPhone 7 Plus comes with a 7MP sensor with FHD video recording.

Google Pixel XL will most likely ship with a 12-megapixel rear camera, f/1.8 aperture, phase detection autofocus, dual-LED (dual tone) flash and much more. The handset will have the capability to shoot 2K videos at 30fps. Talking about front-camera, the Google Pixel XL will include an 8MP sensor with f/2.0 aperture.

Google Pixel XL vs iPhone 7 Plus: Battery and OS

The iPhone 7 Plus is designed to deliver up to one hour longer battery life than the previous counterpart. Meanwhile, Google Pixel XL is expected to be powered by a 2770mAh battery with fast charging support. However, there is no confirmation about the battery capacity. The integration of USB Type-C is an added advantage in Pixel XL since you can quickly charge the handset.

The new iPhone 7 Plus comes with full blown iOS 10. Google Pixel XL will ship with Android 7.0 Nougat pre-loaded into with which you will be able to take advantage of all the features.

You will love Google Pixel XL if you are an Android fan since you can access a wide range of apps available on the Play Store. If you are a professional, you can buy iPhone 7 Plus since you will get a powerful dual camera with huge storage of 256GB. Both handsets are manufactured using state-of-the-art materials. If you prefer, you can wait for some more time to see what Google Pixel XL has in store for you.