Google Pixel 2, Pixel 2 XL might not be powered by Snapdragon 836 SoC 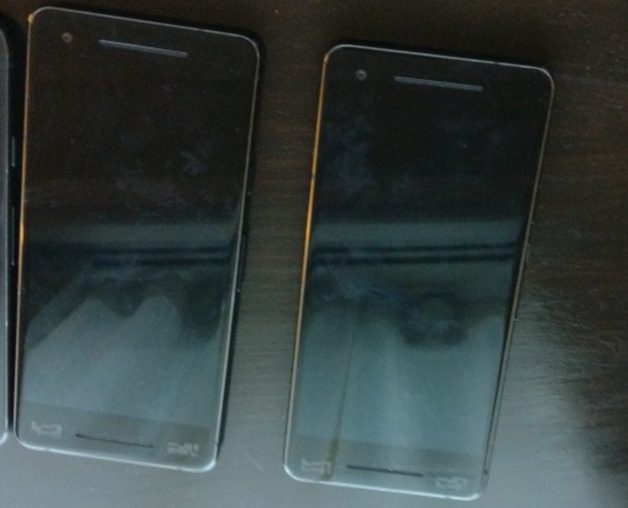 The Google Pixel 2 and Pixel XL 2 are tipped to be unveiled on October 5, this year. As these smartphones are already subjected to numerous leaks and rumors in recent times. And now according to the latest report from XDA Developers claims that both the device will not be powered by the Snapdragon 836 SoC.

The report also suggests that the Qualcomm is not working on the development of Snapdragon 836 chipset currently. The current gen Snapdragon 835 is itself is a powerful flagship chipset in the current scenario, and it does not need a further upgrade like Snapdragon 821. The another reliable source Android Police has also confirmed that the next iteration of Pixel smartphones will be packed with Snapdragon 835 SoC and run on Android 8.0.1 OS.

The Pixel 2 is manufactured by the Taiwanese based company HTC and likely to sports with EdgeSense technology. While the Pixel XL 2 smartphone is made by South Korean giant LG and it’s likely to pack with a bezel-less 18:9 display. Coming to the rumored specifications, the Pixel 2 and Pixel XL 2 are expected to sport 4.95 and 5.99 inches QHD LG screen. The Pixel Duo likely to comes in 64 and 128GB ROM variants with ‘Always On’ display mode. On the camera front, the phones are likely to pack with a 12.3MP rear optics which comes with F/1.9 aperture and Laser autofocus. While up front, the smartphone may be featured with an 8MP selfie shooter which comes with F/2.0 aperture.

The next gen Pixel duos are the most anticipated smartphones of 2017. As the competition has already heated up in the flagship segment with the launch of Note 8, LG V30, and upcoming iPhone 8. It will be interesting to see the response of tech enthusiasts towards Pixel devices in upcoming weeks. Google Pixel 2 XL and Pixel 2 are slated to launch on October 5th.