The latest leak has hinted at Google’s much-talked about Google Pixel 2 to be the first device to be powered by Qualcomm’s yet to be announced Snapdragon 836 SoC. Though it is yet to be officially verified by the brand itself, most recent leak, made by Fudzilla, anonymous industry insiders have claimed that Google Pixel 2 smartphone will mark the commercial debut of Qualcomm’s Snapdragon 836 SoC.

The Qualcomm’s yet-to-be-announced Snapdragon 836 SoC has been the talk-of-town for quite some time. The next gen processor is expected to be an incremental upgrading to the Snapdragon 835 SoC. Some previous speculations claimed that the upcoming SoC would be launched by Samsung’s upcoming Galaxy Note 8, scheduled to launch on 23rd August. But the latest report from Fudzilla has denied the report and claimed the new SoC to be introduced by Google Pixel 2 by the end of this year. 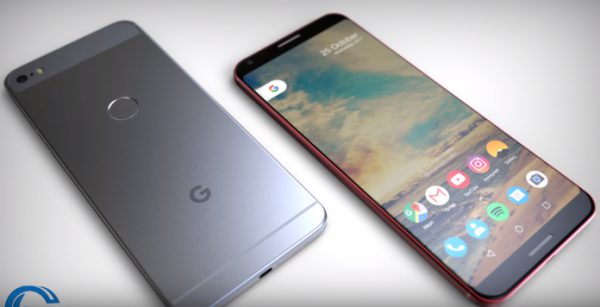 While neither Google nor Qualcomm (QCOM) has yet officially verified about the launch of both smartphone and its processor technology, the latest leak made by Fudzilla, has taken the market by storm. Moreover, it also remains uncertain if the upgraded version of the processor will arrive with both, Pixel 2 and Pixel XL 2 smartphones or in any single device.

As per the older reports, both the Pixel 2 and Pixel XL 2 will boast the pressure-sensitive frames, much akin to the kind of frame that shipped with HTC’s Edge Sense technology. Regarding other specs and release date, the smartphones are expected to mark their debut in the market towards the end of this year. However, as Google hasn’t provided any confirmation about this matter yet, it remains to find out how precise the latest leaked report will end up being.