PC-Tablet
Ads
Home News Google confirms Pixel 4a will launch in India on October 17, to... 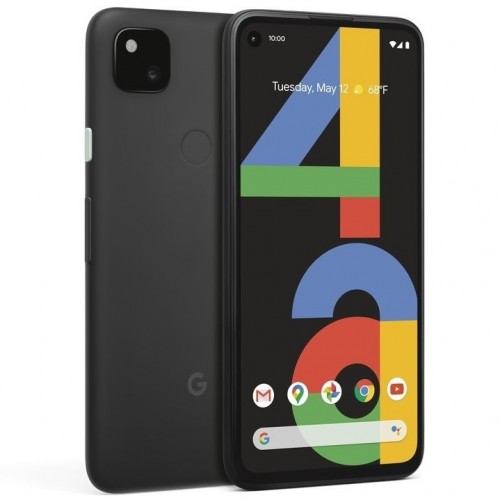 Google confirmed its Pixel 4a smartphone will be launched in India on October 17 and is going to be sold in the country via Flipkart. There is no mention of the price though the good thing is, we will get to know of that within just a few weeks. That said, the Pixel 4a can already be bought from Amazon.in where it is retailing for Rs. 54,100.

The price though might seem a bit on the higher side considering that there are a few cheaper options available that offer better specs. For instance, there is the Samsung Galaxy M51 having the same SD730G processor (6 GB + 128 GB) that is priced Rs. 25,000 while the 8 GB + 128 GB model of the same is priced Rs. 27,000. The M51 also comes with a few other goodies such as a massive 7000 mAh battery and quad rear cameras.

No, but the Pixel 4a will release in India on October 17th and will be available for purchase on Flipkart. To learn more about the Pixel 4a check out the official blog post here: https://t.co/EOgWtQ7NMg

The Pixel 4a, meanwhile boasts of a Titan M security chip which Google said will allow for far better security than otherwise. Elsewhere, the Pixel 4a comes with a 5.81-inch OLED panel with a punch hole for the selfie cam. The phone is available in a single model having 6 gigs of memory and 128 gigs of storage.

For optics, there is the single lens 12.2 MP rear camera comprising of a Sony IMX363 sensor and an aperture of f/1.73. The camera is aided by optical and electronic image stabilization feature along with autofocus and an LED flash. Plus, the camera is capable of shooting 4K videos as well. For selfies, there is the 8 MP Sony IMX355 sensor at the front and comes with EIS support for steady shots.

The phone comes with a 3080 mAh battery that gets charged with an 18 W charger. Connectivity options include Dual SIM 4G, Wi-Fi 5, Bluetooth, Glonass, and USB Type-C port. Other features include a rear fingerprint sensor and a 3.5 mm headphone jack.

Worth mentioning, Google launched the Pixel 5 and the Pixel 4a 5G at an online event on Wednesday. None of the phones has yet been announced for launch in India at the moment.