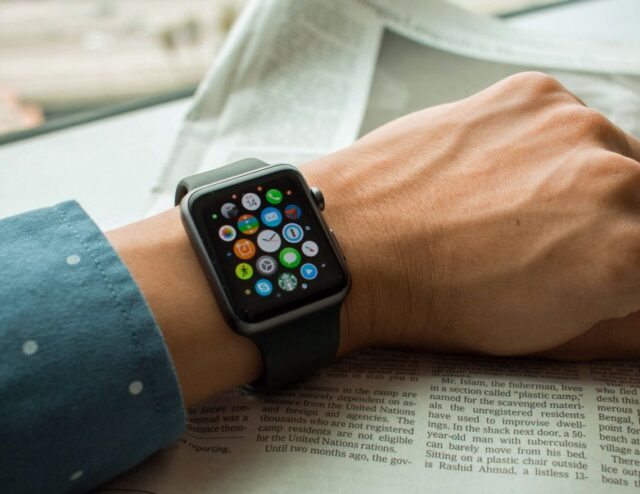 The next Apple Watch is rumored to come integrated with Face ID technology, a new patent filing by Apple and subsequently discovered by PatentlyApple has revealed. That would mean one will have to look up to the smartwatch for unlocking the same.

Apple first introduced the innovative face unlocking system with the iPhone X and relies on front mounted depth sensing cameras to use the face as the password. However, the technology hasn’t proved to be as fool proof as the company initially proclaimed it would be given the few instances the feature has been defeated so far. Among others, identical twins are already being considered to be a known issue that might defeat the Face ID tech while there has also been the instance of the son unlocking his mother’s iPhone X.

However, notwithstanding all concerns that one might have with the Face ID tech, implementing the same on the Apple Watch might still pose other technological challenges. That include space constraints to host the TrueDepth camera within the smartwatch as there might just not be enough space to hold the same. That unless Apple opts for a different sensor to power Face ID tech on the Apple Watch.

The patent meanwhile also revealed the placement of sensors on the watch band. The illustrations revealed those as piezoelectric sensors, FMG sensors and such. Those would be used to find out the user’s axial orientation. Further, the sensors will help determine parameters like acceleration, trajectory and such.

In another related development, KGI Securities analysts Ming-Chi Kuo speculated the upcoming Series 4 Apple Watch to have a bigger display. Kuo said the display to be about 15 percent bigger than current versions though there is no information if the bigger dimension would be achieved by enhancing the chassis as a whole. Another option would be to reduce the bezel depth which automatically increases the viewable area.

The next Apple Watch is also rumored to have better health monitoring system as well. Apple has been known to work really hard on this so that future Apple Watch is expected to predict a host of health conditions like diabetes, heart ailments and so on.