Freedom 251: Will it make other companies to dump cheap garbage in India too? 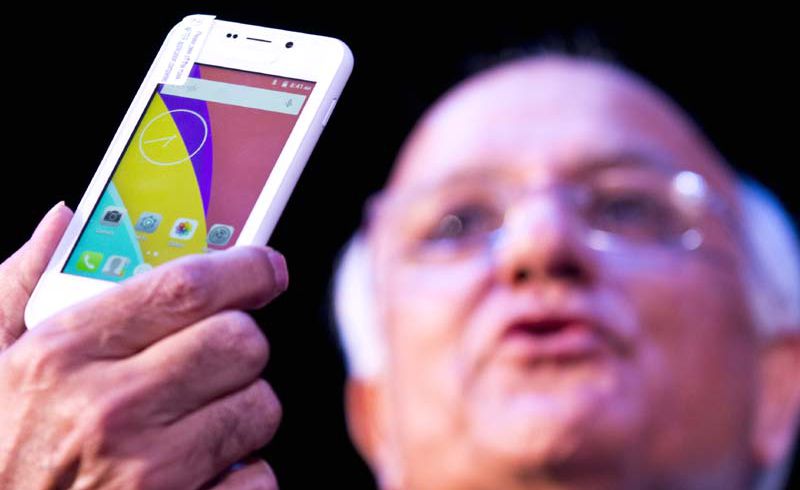 With the little-known company named Ringing Bells announcing the launch of Freedom 251 smartphone with a 4-inch display, servers crashing due to huge traffic and the Government keeping a close watch over the developments, it remains to be seen whether other companies also follow the same path of selling cheap garbage.

The main concern here is whether Freedom 251 will become a role model for other companies to dump cheap garbage into the Indian market. There are reasons to believe because Indian consumers have the habit of purchasing anything which has a cheap market value. This is evident from the fact that consumers in India wait for special sale events conducted by popular e-commerce companies once in three months to purchase products at discounted rate.

Naturally, the purchasing tendency will increase when a company throws in a cheap 4-inch product for under Rs. 300. But the core factor to consider is not only the reliability of the product but also security. With the company not revealing information on SAR values, you should be very careful even if you are investing a low amount.

Also Read: Rising Bell Freedom 251 smartphone could be a fraud scam like Aakash Tablet, can go as big as 2500 crores

Sometimes, companies like Ringing Bells import cheap smartphones through Chinese e-commerce portal, Alibaba. As of writing this, we happened to view a listing on the portal where one unit of an unbranded 4-inch smartphone is being sold at $10. With little bargain, the companies in India will be able to procure the product for $5 per unit. Rebranding and boxing the item doesn’t take much time. We strongly believe that Freedom 251 should be a smartphone listed on Alibaba.

If the Government allows Ringing Bells to move ahead with Freedom 251, then it will motivate other companies to sell smartphones at a cheap price with low-end specifications, which will, in turn, pose huge health hazards.

It doesn’t really matter if the companies sell the smartphones after keeping sufficient stocks ready. The problem occurs when companies like Ringing Bells, whose domain name was registered just 10 days back, accepts payment from people and then promises to supply the smartphone after four months in a manner not followed by many e-commerce companies.

The companies like Ringing Bells should note that laws of the land are very tough and they will not be able to play easily because it’s the taxpayer’s money at stake.

When Aakash tablet was launched four years by the then Union Telcom Minister, Kapil Sibal for under Rs 3000, people had big expectations but it didn’t last for a long time because the company failed to fulfil the delivery promises.

All is not well for Ringing Bells for the third consecutive day with the site going down. However, we were able to view the site after several repeated refresh attempts but the cart page still throws a blank page.

In the midst of all this fiasco, we still managed to order Freedom 251 successfully but we are yet to receive any confirmation email from the company. We are eager to wait and watch to verify the email which the company claims will have the payment link.

While Ringing Bells claims that the money will be deposited into an Escrow account till the orders are fulfilled, we still have doubts about the reliability and credibility of the company owned by a group of 4 people.