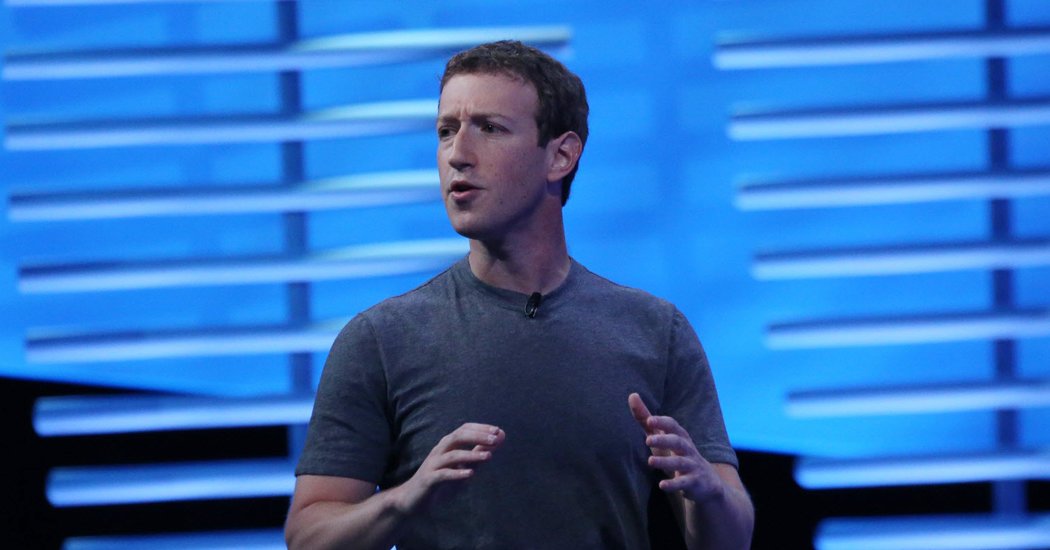 Zuckerberg added that even though the percentage of misinformation is relatively small, the company will have to carry out more work, which is well ahead on their roadmap. He revealed a wide range of steps that are carried out by the company, which includes enhanced use of automation to “detect what people will flag as false before they do it themselves.”

He added that Facebook is working on a mechanism, which enables you to report false content easily. Moreover, the company is working with third-party verification organizations and journalists on fact-checking efforts. They are exploring all possibilities about affixing warning labels on contact that has been flagged as false.

Meanwhile, Facebook is closely watching providers who make money by posting fake news. The main point to note is that these providers make use of the advertising system to gain personal benefits.

In his post, Zuckerberg disclosed that the social media platform should be careful not to restrict accurate content by mistake. This should not happen since honest content should be promoted on its network.

We do not want to be arbiters of truth ourselves, but instead, rely on our community and trusted third parties.

In the past, Facebook depended on users to report links as false and share links to myth-busting sites, including Snopes. This is mainly done to segregate stories as misinformation. He added that the service follows high community standards as to decipher the kinds of content that are acceptable.

In early 2016, Facebook had to face criticism since it removed an iconic Vietnam War photo due to nudity. However, the decision was later withdrawn and the image was restored.

Ahead of the recent US elections, there were reports that Pope Francis had endorsed Trump. Moreover, a federal agent has been investigating Democratic candidate Hillary Clinton, who was found dead.