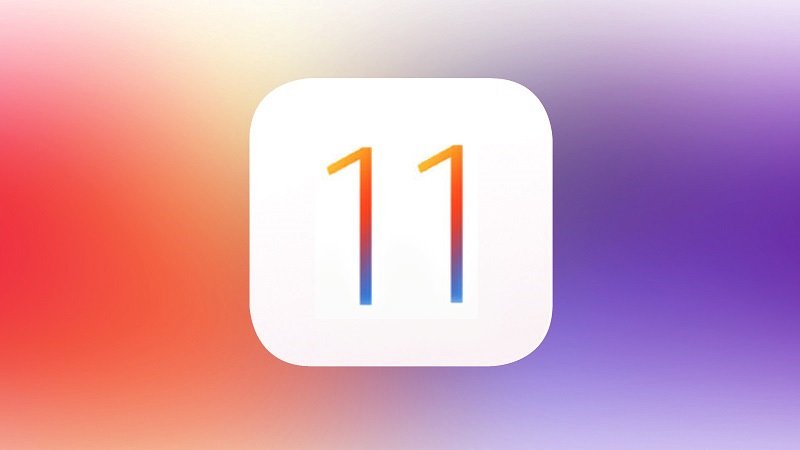 iOS 11 was unveiled by Apple at its Worldwide Developers Conference held on the 5th of June, 2017. Introduced as the next generation version of iOS, there are significant updates included in the new iOS 11 version which makes us feel Apple is surely driving the extra mile to turn the iPad into an essential alternative to the laptop. Let us catch up on few of the best features of iOS 11.

All about the Siri in iOS 11

Siri has been hugely updated in iOS 11 and the Apple’s machine learning magic does sound a notch better than ever before. It has been designed to closely mimic natural speeches of humans and for this, it has been updated with a more realistic version of male and female voices. Siri has also proven to be a much better listener in iOS 11.

When one surfs on the Safari, chats through messages or searches for good restaurants on the maps and even when one selects new music from friends, Siri learns from these activities of yours and then uses this information to streamline your experience. It is also designed to remember the names of the places to offer various auto-fill suggestions across numerous apps. Siri also makes smart recommendations for different events and you will surely notice changes in the manner your appointments are marked in the Calendar. What’s more, Siri has also emerged far more adept at translating from another language, something that you can make good use of in your foreign trips.

The iOS 11 App Store hosts daily Featured Apps and Editor’s Picks. It also provides How-To Guides for all your favorite apps. The apps and games also have their separate categories and this provides for much easier navigation. The Product pages have also undergone upgradations and this, in turn, enables the designers to receive faster feedback. And where users are concerned, accessing videos, reviews, screenshots have become simpler with easier-to-read layouts.

The music eco-system of the Apple got several upgrades in the newly introduced iOS 11. The Apple Music Profile shows the music your friends are tuned to while you can also share playlists with friends. This sharing feature makes it easier to accept recommendations from friends, and even add your own songs to playlists through the new ‘Up Next’ feature. The speakers have been added to HomeKit which allows users to control compatible multi-room wireless speakers through Control Center and from the Home App. All thanks to the new AirPlay 2 protocol you can listen to songs or podcasts on Bluetooth speakers all around the house.

There is the new “Do not Disturb While Driving” mode that has been introduced in the iOS 11. This feature will prevent notifications to create any distractions for you while you are driving. So if someone drops in a message, iOS 11 will immediately send a message automatically informing them that you cannot respond immediately. This mode activates automatically based on the user’s movement and whether the user is connected to a car stereo.  Also, Multi-lane guidance, as well as speed limits, are now included in the navigation. One can now conveniently see which lane one needs to drive to get into a busy intersection and also keep a check on the speed limits in case of absence of signs on the road. Maps is also making your shopping and air travel experience much easier as it includes interactive multi-story maps of most large malls and major airports around the world.

The already popular Apple Pay has been further enhanced in iOS11 as you now have the added ability to send money to individuals. It is built into the Message App and payments can be authenticated with the use of Touch ID so that you confirm all the peer-to-peer payments before making the final payment.  Users can now pay someone via an iMessage or tell Siri to make the payment by using a credit or debit card stored in their Wallet. Once payment is made, this money goes into an Apple Pay Cash account and can be sent to other people or used to buy something in stores through Apple Pay. It can also be transferred to a bank account.

Together with the improved Photo app, iOS 11 will bring in a new image format named High-Efficiency Image Format or HEIF which will replace the standard JPEG. Video will film in HEVC offering two times the compression speed of HD. The Portrait Mode in iOS 11 will make low light photography experience better than ever with true tone flash.

iOS 11 allows you to customize the redesigned Control Centre so you can change the settings for the things you do most. The larger slider bars helps in adjusting brightness and volume. This Control Center is now on just one screen and lets you use 3D Touch on specific elements such as the music controls to reveal more detailed controls. However, it is still not clear how this would work on devices that don’t support 3D Touch.

The Lock Screen feature in iOS 11 is even more powerful. In order to get all the notifications, all you got to do is pull it down like a cover sheet from the top of the screen and you can see both the recent as well as the missed notifications, all in one place.

Messenger’s iOS 11 update includes a more easily accessible app drawer for your favorite stickers and Messenger apps. The messages will now also be effectively synced across all your devices and the Messenger app enables to delete messages and save content across all devices at once, making searching, saving as well as sharing past conversations effortless.

No doubt another nice addition to iOS 11 is the new ARKit API which helps in enabling developers to add augmented reality (AR) features to their Apps. The ARKit Tools provides a better experience in games with characters and graphics that interact more believably with the environment. It includes motion sensors, upgradations to the camera for enabling room capture as well as powerful processors to give an extremely smooth AR experience. Adding to this is the Dynamic shadow rendering which helps in casting realistic shadows from ambient lighting.

On the whole, iOS 11 does set new standards for what has already proven to be one of the most advanced operating systems in the world. It will no doubt pave the way for the iPhone and the iPad devices to emerge more intelligent and powerful than ever before.