Home News WWDC 2017: What to expect from Apple keynote event on June 5 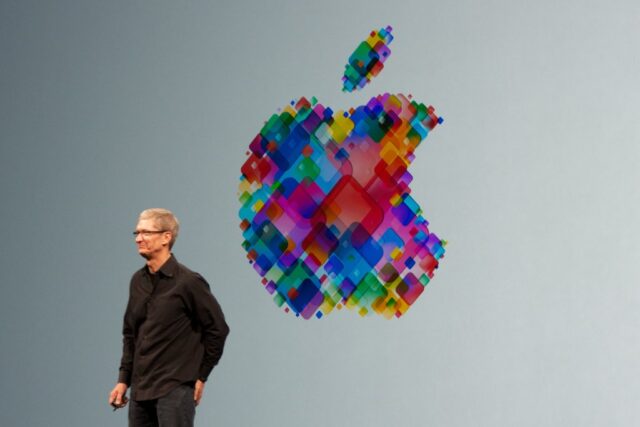 WWDC 2017 event kicks off on Monday. This year’s edition of the conference will be held in San Jose, California, from June 5-9. Now, this might come as a surprise given its the first time since 2002 that the event is being held outside of Moscone West Convention Center in San Francisco.

Apple is likely to start the conference with a keynote on the first day, which starts 10 A.M. Pacific Time. The event is a major platform for developers around the globe to interact with the folks behind the company’s operating systems. Interested users can watch the live stream of the event via the official Apple website.

The company is expected to make a slew of hardware and software announcements at the event. We’re likely to see new iOS and macOS versions, along with updates for Apple’s tvOS, watchOS to be announced during the event. A few hardware announcements too cannot be ruled out as well. Here’s a lowdown on all the major announcements that we can expect from the 28th installment of Apple’s WWDC 2017 conference to be held in San Jose, California.

iOS 11 and other Software updates

Apple is expected to announce the upcoming iOS 11 update at its WWDC 2017 event. The company is reportedly working on a social-networking app to rival the likes of Facebook, Instagram, and Snapchat. The app will essentially allow users to record, edit and share videos with zero or minimum hassles.

Besides, there also is the talk of a new power saving mode that should feature in the upcoming iOS 11 update. The same will act to conserve power in your mobile devices once the battery goes below 20 percent. Apple is also expected to make FaceTime Audio the default mode of calling among iPhone users in iOS 11. Just like how Apple replaced SMS with iMessage several years back. Besides, the fact that FaceTime Audio uses LTE, we get a significantly enhanced calling experience compared to a standard call.

According to Reddit user Cyanhat, the upcoming iOS 11 could have elements of the Workflow app built into it. Now, this makes sense given the fact that Apple recently acquired the organizer app Workflow.

In fact, key elements of the app are also believed to be integrated into macOS 10.13. That again will be pulled off by developing a new Automator app having features of Workflow. The same source also claimed the new Automator app will benefit from deep Siri integration as well. Besides, we can also expect an improved iMessage experience, along with additional features in Apple Photos.

Not to forget, Apple is likely to showcase the latest versions of the MacOS, WatchOS, and tvOS.

Apple is also expected to launch a new Siri-powered speaker. The device will be a direct rival to the Amazon Alexa. Apple, however, has stated that unlike Amazon, their new Siri speaker will be targeted at the premium segment. Rerports suggest that the device would essentially serve as a hub for controlling smart home devices.

KGI Securities analyst Ming Chi Kuo notes that there’s a high probability of the long-rumored 10.5-inch iPad Pro to be announced at WWDC 2017. He even pegged chances of the device getting announced during this year’s event at a healthy 70 percent. Kuo is also of the opinion that the next iPad version will have a larger 10.5-inch display, while still maintaining the same form factor as the 9.7-inch iPad.

The upcoming 10.5-inch iPad Pro is also touted to have a bezel-free screen, or extremely thin bezels if at all. Powering all the three variant could be the latest A10X chipset and will likely have minimum storage option of 512 GB. A new 12-megapixel camera too is being associated with the new iPad Pro 2 range, complete with a True Tone flash.

Last year’s MacBook Pro with Touch Bar was met with immense criticism leaving many users disgruntled over the lack of horsepower. Though it seems things could change, as Apple’s upcoming MacBook Pro 2017 will reportedly get equipped with Intel’s newest 7th-gen Kaby lake processors. MacRumors also cites Analyst Ming-Chi Kuo, who has a rather credible record with past Apple leaks. He suggests the company will announce a redesigned 15-inch MacBook Pro in 2017. Also, the upcoming MacBook Pro 2017 is said to get a higher memory capacity with 32GB of RAM.