Home News Airtel joins the video conferencing bandwagon, to launch it own app for... 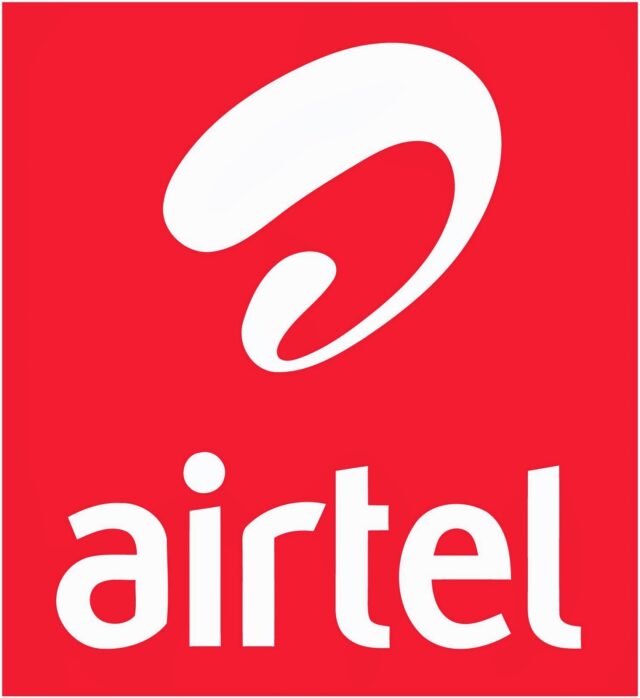 Bharti Airtel has announced they too are working on a video conferencing app that they plan to launch sometime soon, The Economic Times reported. Airtel though has said their video conferencing app will apply to corporate users only to start with. Thereafter, the app might also be made available to general users as well though that would be based on demand for the same at that moment of time.

Interestingly, the development comes close on the heels of Reliance Jio announcing the launch of the Jio Meet video conferencing application. The JioMeet app will, however, cater to all users, which includes businesses and general users alike. Airtel however has said they intend to launch several enterprise grade products in the not too distant future, with the unified video conferencing tool being one of them.

The Airtel app, when launched, will compete with JioMeet along with Zoom, Microsoft Teams, and Google Hangouts. JioMeets, meanwhile, has turned out to be almost an exact copy of Zoom, something that Jio officials have ruled out as nothing more than mere coincidence.

As for the Airtel app, the company said they would be focussing on data security and data localisation as among the prime requisites that the application complies with. With work-from-home becoming more of a norm than an exception, demand for video conferencing apps is expected to rise further in the coming days as the Covid 19 pandemic seems set for a more extended stint than previously expected.

Airtel, however, isn’t divulging all the details just yet but said their upcoming video conferencing app would be available on both mobile and desktop devices. That apart, the app will also use the latest AES 256 encryption besides having several layers of authentication to ensure safety and security of the highest order for users.

No word yet as to exactly when we can expect the video conferencing app to be a reality, or what unique features it will comes with.