YouTube will only allow creators to monetize once they hit 10,000 views 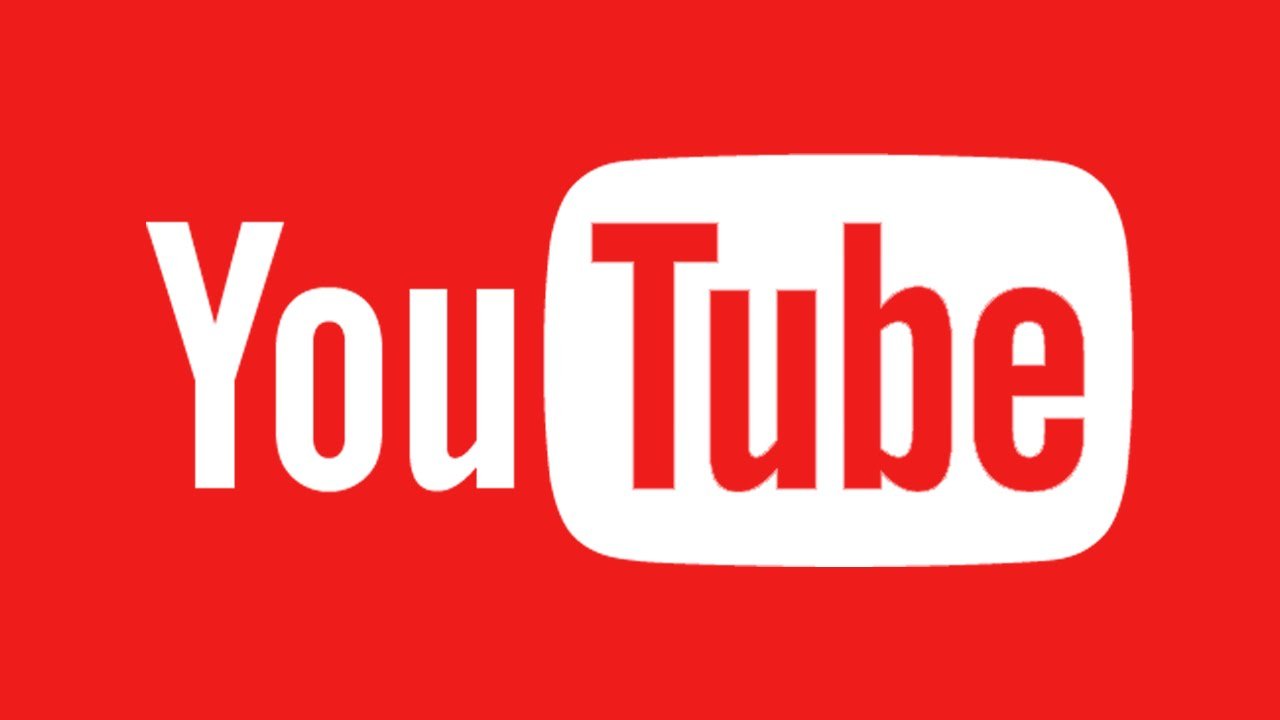 Google has officially announced some changes in its YouTube Partner Program policy. The company has now made it clear that YouTube creators will not receive any revenue until they’ve reached a total of 10,000 views for their channel.

The announcement comes in the wake of several allegations of YouTube users reposting other’s videos. Also, there were discrepancies over videos related to hate speech and negative content.

With the new minimum limit of 10,000 views before YouTube creators can expect to make money, Google suggests it’ll give them ample time to monitor users who want to join YPP. The search engine giant also notes that it would ensure that new users are conforming to YouTube’s community guidelines and advertiser policies.

“In a few weeks, we’ll also be adding a review process for new creators who apply to be in the YouTube Partner Program. After a creator hits 10k lifetime views on their channel, we’ll review their activity against our policies,” wrote Ariel Bardin, YouTube’s VP of product management, in a blog post published today.

Hence, it appears Google wants to make sure that a video posted by new users is original and not reposted, is not somebody else’s work or anyone’s copyrighted content, or is already uploaded on YouTube.

“If everything looks good, we’ll bring this channel into YPP and begin serving ads against their content. Together these new thresholds will help ensure revenue only flows to creators who are playing by the rules,” Bardin explains further in the announcement blog.

That said, the minimum 10,000 views threshold isn’t rather to steep a limit and is reachable within a reasonable time period. It’s also worth noting that new aspirants need to be aware that the 10,000 viewership mark is applicable to all cumulative views of all videos posted on their channel. And once their channel hits the 10,000 views mark, along with creators complying to all rules and regulations, Google will start advertising on those videos.

And once their channel hits the 10,000 views mark, along with creators complying to all rules and regulations, Google will start advertising on those videos.

Meanwhile, no changes have been made for Google AdSense account. Hence, anyone who wants to monetize their videos but isn’t willing to join the YouTube Partner Program still gets the option to earn instantly by creating a Google AdSense account. That said, the creator needs to be wary that he only generates revenue when the ad gets clicked. Hence, it makes for a ‘hit n miss’ way of making money as opposed to YouTube Partner Program.