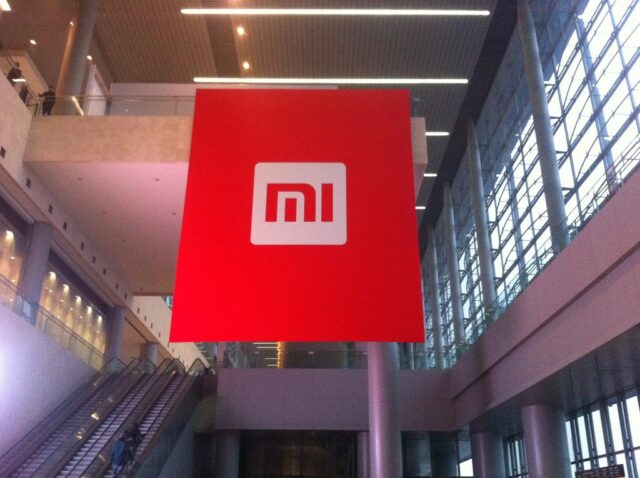 The move is likely an attempt to reduce dependence on the likes of Qualcomm and MediTek. Besides, the fact that many other companies such as Apple, Samsung, and Huawei are manufacturing their own CPU’s, Xiaomi now joins the list of enterprises who produces home-grown smartphones processors.

“The ability to create its own chipsets is the pinnacle achievement for any smartphone company. For Xiaomi, the move is an essential next step in our development,” said Lei Jun, CEO, and co-founder of Xiaomi.

Apple has its own A series of chipsets. Apart from that, we have the likes of Samsung with its in-house Exynos chipsets. Even Huawei produces its own Kirin chipsets. And now it seems Xiaomi wants to hop onto to this bandwagon.

The new Surge S1 is a mid-range SoC system on chip and will rival the likes of other mid-range processors such as the Snapdragon 625 and MediaTek P10 and P20.

The Surge S1 is built on the 64-bit architecture having eight cores. Also, it gets bundled with a quad-core Mali-T860 GPU. The company claims its in-house chipset is also equipped with an upgradeable baseband and supports VoLTE (Voice over LTE) HD calls.

Xiaomi also notes that its Surge S1 processor surpassed the Qualcomm’s Snapdragon 625, a chipset  deployed in the Redmi range of smartphones..

Being a mid-range CPU, it’s built using the 28nm manufacturing process which uses four Cortex A53 large cores along with four small ones, and gets bundled with Mali-T860 MP4 graphics processing unit with a clock speed of 800MHz. It’s not a top-of-the-line chipset, but more of an entry level CPU which uses Cortex A53 cores with max clock speeds at 2.2GHz. Xiaomi also said the Surge S1 comes with enhanced security along with the ability to eliminate background and static noise.

Though, it’s unclear whether the company plans to offer its in-house chipsets to other smartphone manufacturers as well. Industry experts, however, do suggest that Xiaomi’s new approach to manufacturing in-house processors would help the company in many other ways as well. For instance, it could improve its profit margin if it uses its self-designed processors in its smartphones. Also, the company won’t have to depend on Qualcomm and MediaTek.