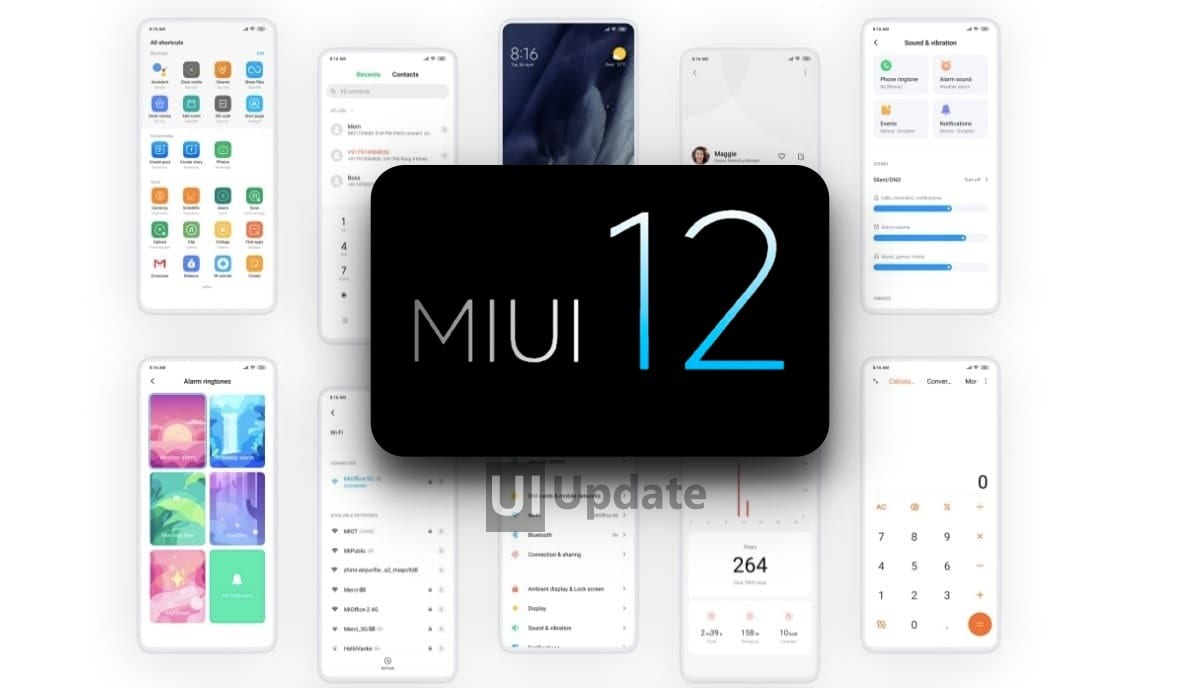 Xiaomi today announced the launch of the latest MIUI 12 in India. Based on Android 10, the user interface will start arriving on compatible mobile devices in a phased manner, which means not all devices will be getting the update right away.

As for its features, Xiaomi said the latest update has a lot to do with enhancing the privacy and security of the smartphones it will run on. Towards that, almost the entire Google privacy features that forms part of Android 10 have been integrated into the new update.

That way, MIUI 12 will be watching over all the permissions that users have granted to the apps they have on their device. An alert will be sounded each time those apps access the camera or GPS of the phone so that users are always on the know as to which apps are using what hardware features.

Users will also be able to grant time-bound permissions to the app to use some settings while there also is going to be the facility to customize permissions on an app to app basis. Beyond these, the casting tool available with MIUI 12 will come with a private mode while users will also have the option to remove location metadata or other info users deem fit before sharing with others.

Then there are some exciting new features introduced as well, such as Magic Clone which Xiaomi said is specially formulated for Indian users. That said, Magic Clone is going to be available on only high-end devices such as the Mi 10.

Other changes include faster animation while the camera UI too, has undergone a change. There is going to be an integrated app drawer as well while some stunning new wallpapers are also part of the latest update. An ultra battery power saving mode too forms part of the update.