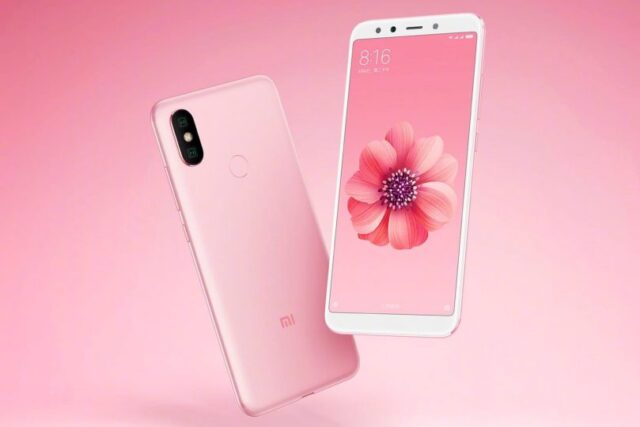 After launching the Redmi S2 smartphone in China, Xiaomi looks all set to introduce the handset in the Indian market. The company has also confirmed on its official Twitter handle about its plans to launch a new selfie-focussed smartphone in India on June 7th.

Every step in your life is defined by a selfie. Find yourself, #FindYourSelfie

Xiaomi is marketing the device as a selfie-focused phone. Therefore, it comes fitted with a 16MP front-facing shotter for taking selfies. The selfie-cam is coupled with an LED flash and also offers support for AI portrait mode as well as an AI beauty mode. The front-camera of the device will also be used for the Facial Unlock feature, just like the Redmi Note 5 Pro. The primary camera of the device, meanwhile, is a 12MP+5MP dual-lens unit with f/2.2 aperture and PDAF.

Elsewhere, the Redmi Y2 is likely to feature a 5.99-inch 720×1440 HD+ resolutuon display having an aspect ratio of 18:9. Under the hood, the handset will be powered by Snapdragon 625 octa-core processor bundled with Adreno 506 GPU. In China, the handset is offered in a choice of a 3GB RAM and 32GB storage variant, as well as a varaint with 4GB RAM and 64GB of in-built storage. That said, it remains to be seen if Xiaomi decides to bring both variants of the handset in the Indian market.

The Indian pricing of the handset still remains a mystery. However, the handset was launched in China for CNY 999, which roughly translates to Rs.10,650. Hence, its safe to assume that the Redmi Y2 will be priced somwhere around Rs 9,999. Though readers be reminded that the phone’s official pricing will be announced on June 7th. More details about the handset should arrive as we near its official launch. We’ll keep you updated as soon as we hear anything new. Until then, stay tuned for more.