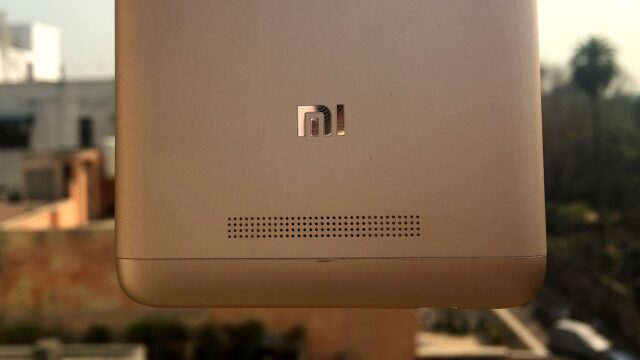 According to the latest information available on the rumor mills, the Mi Note 2 Pro will feature a 5.5-inch Full HD AMOLED display, a 3700mAh battery coupled with Snapdragon 821 processor, which offers 10 percent enhanced performance than the 820.

Likely to be available in two variants, the 4GB model will have 64GB internal storage, while the 6GB model is expected to ship with a 128GB of internal storage. Furthermore, you will be able to expand the storage capacity up to 128GB. As per rumors, Xiaomi will be shifting from eMMC storage to UFS 2.0 flash storage in Mi Note 2 Pro. Like in Mi 5, the Mi Note 2 Pro will have a fingerprint sensor on the front.

With 500-nit maximum brightness and an RGB sub-pixel arrangement, the display integrated with Xiaomi Mi Note 2 Pro will be manufactured by AU Optronics and not Samsung.

With internal storage capacities of 32GB and 128GB respectively, the Xiaomi Redmi Pro will also offer a 12-megapixel autofocus ISOCELL camera with LED Flash paired with a 3800mAh battery. However, we don’t have any specific information about the front-facing camera.