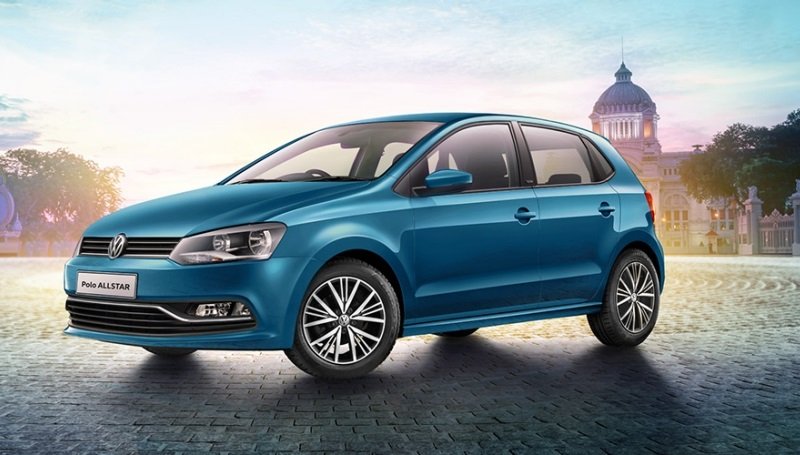 The all new Volkswagen Polo AllStar Edition packs several cosmetic changes and new features. For instance, it gets new 15-inch diamond cut alloy wheels along with the AllStar branding emblazoned on the B-Pillars. Besides, it also gets revamped headlamps, new fog lights, metallic paint job, aluminium pedals and more.

While on the inside, the Volkswagen Polo AllStar sports a new seat upholstery with matching stripes, adjustable central armrest and rear AC vents borrowed from the Volkswagen Vento, along with the AllStar branding on aluminium pedals and scuff plates.

Volkswagen is yet to officially confirm the pricing of the Polo AllStar limited edition soon. That said, it is expected to cost around Rs. 20,000-Rs. 30,000 higher than the current Highline variants of the standard Polo. The Volkswagen Polo AllStar edition will come in a Blue Silk colour variant, just like the one introduced with Volkswagen Ameo. Besides, it will also be available in Flash Red, Candy White, Toffee Brown and Reflex Silver colour options.

The German automaker is also expected to announce the facelift versions of the Volkswagen Polo and Vento soon, which will include DRLs for the headlamps and a touchscreen infotainment system. It will likely get all the updates from the AllStar edition, except for the badges.