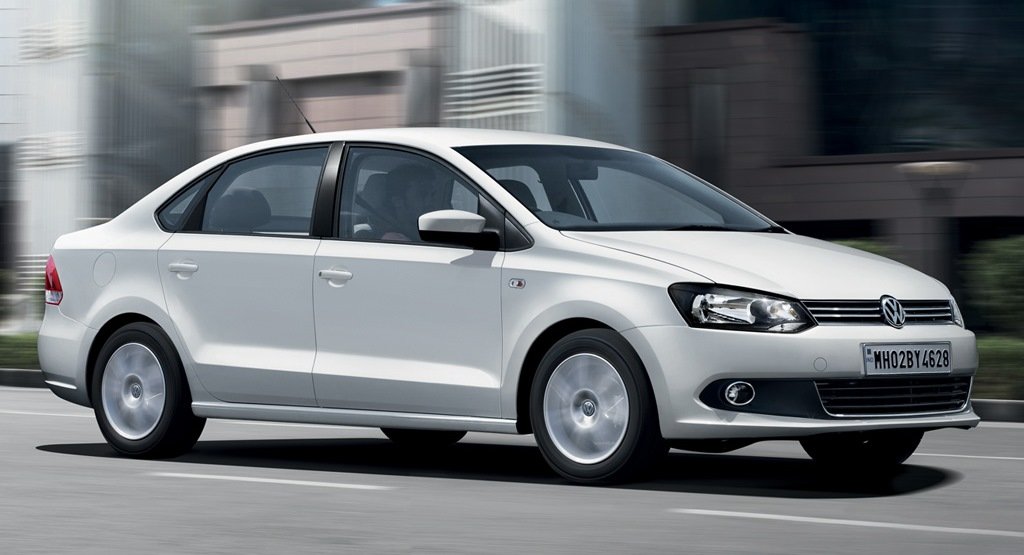 German carmaker, Volkswagen announced on October 10, 2013 that the company is launching the new Vento TSI.  Powered by a 1.2-litre, four-cylinder turbocharged petrol engine, the new car is priced at Rs 9.99 lakh (ex-showroom Delhi).

Europe’s largest carmaker, Volkswagen is offering a fuel efficient machine, which is evident by its engine, which produces 105 PS of power @ 5000 rpm. The car generates a maximum torque of 175 Nm.

According to the company release, the car is fitted with an advanced 7-speed DSG automatic gearbox. This gearbox is used for outstanding acceleration and ease of driving. The best part is that you do not have to compromise on fuel economy for this.

As stated in the company statement, the TSI engines are also known to deliver higher torque output. This output is delivered at a relatively lower engine speeds, thereby making them accessible and fuel-efficient in varied operating conditions.

According to Arvind Saxena, Managing Director, Volkswagen Passenger Cars, Volkswagen Group Sales India, “With the new Vento TSI, Volkswagen takes the lead with producing cars that are high-tech, powerful and fuel-efficient. With a turbocharged petrol engine and 7-speed DSG automatic gearbox, the Vento TSI provides excellent performance and fuel economy.” He was speaking at the launch of the new Vento TSI.

The Vento TSI is fitted with many safety features such as an electronic stabilization program, dual frontal airbags, and anti-lock brakes. In addition, the car also features hill-hold function, 3-point seatbelts at the front and an electronic engine immobilizer with floating code for safety of passengers.

The New Volkswagen Vento TSI goes on sale from October 10, 2013 and will initially be available in particular cities across the country.

Other cars that Volkswagen offers in India include the Polo, Vento, Jetta, Passat and the Touareg.