Home News Vivo likely to launch X21 smartphone in India on May 29, to... 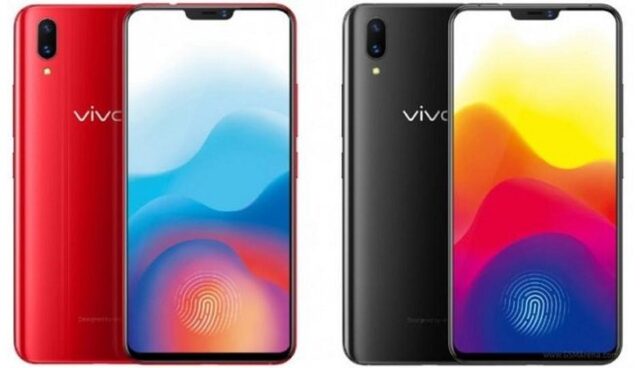 Vivo is sending out invites for an event on May 29, which everyone in the tech town believes will mark the launch of the company’s X21 smartphone in India. The press invite also has the letter ‘X’ inscribed at the center which is another strong pointer to the X series slated for launch in India.

Coupled to that, the recent sighting of the X21i variant at the GeekBench benchmarking site has led many to speculate that to be model that is headed to Indian shores. Vivo has two other models in the X21 series names X21 and X21 UD. Both are already on sale in China since March, with the UD version available in some other Asian markets as well.

While the model that would be on offer in the country remains shrouded in obscurity, tech enthusiasts can still rejoice from the fact that the X21 would make for the first smartphone in India to offer an under-screen fingerprint scanner. Vivo had earlier demoed the tech at the CES early in January.

The GeekBench revelation meanwhile also pointed to the inclusion of Helio P60 that would be working in tandem with the 6 gigs of memory and SD 660 chip. This should allow for running of AI based smart application though it isn’t clear what exactly those could be like.

Further, the phone will run Android 8.1 Oreo though there will be Vivo’s custom Funtouch OS 4.0 user interface running on top. The phone will also be eligible for the Android P update, as has been mentioned in the Google I/O developer keynote.

So far as the optics is concerned, the phone will have a 12 MP and 5 MP dual camera setup at the rear featuring Samsung 2L9 sensor with Dual Pixel technology. A 12 MP camera having f/2.0 aperture will be the selfie camera at the front.