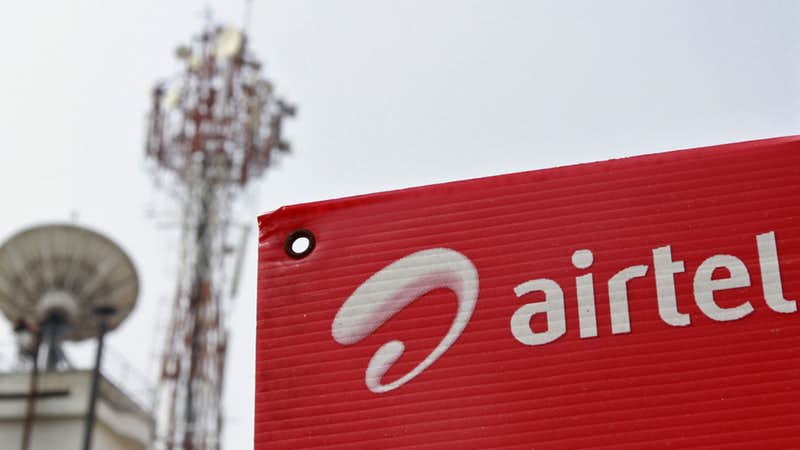 Airtel has now signed an agreement with the DoT and the Universal Service Obligation Fund (USOF) to enable the mobile network company to set up telecom infrastructures in the rural areas of Northeast with no connectivity. The mobile network shall provide services to the deeply rooted villages that are uncovered by communication services along with the prime focus on the key highways of the Northeastern periphery of India. This move is supposed to increase the economic development in this region which is a part of the Government of India’s vision for the Northeast states. The states covered under this agreement include Manipur, Assam, Mizoram, Nagaland, Tripura, Sikkim as well as Arunachal Pradesh.

The agreement states that more than 2000 mobile tower and sites will be set up by Airtel which will connect the regions of Northeast that are unconnected as of now. This move is set to provide connection to citizens residing in over 2100 villages within a time span of 18 months. Apart from villages being connected via the network, the national highways are a part of this project too. The USOF is granting a sum of approximately INR 1610 crores to Airtel to help execute this project in a well-planned manner.

This move will also benefit other telecom providers as the infrastructure set by Airtel will enable services from different service providers as well. The tough terrains of these regions shall experience a massive flip in connectivity which is a move that will enhance the economic and social development of this region.

Ajai Puri, COO (India and South Asia), Bharti Airtel commented,” Airtel has been leading the expansion of telecom services in North East India and as the largest operator in these markets, we have gained a deep understanding of the region. This project will provide a massive boost to telecom connectivity in these areas and truly connect them with the rest of India and the world. Customers in these areas can look forward to affordable world-class mobile services very soon.”

The North Eastern region only receives services from Airtel which is the largest mobile operator in this area. The services provided by Airtel in this region are 2G/3G/4G. The company has made substantial investments in this area to expand the availability of network in this area.