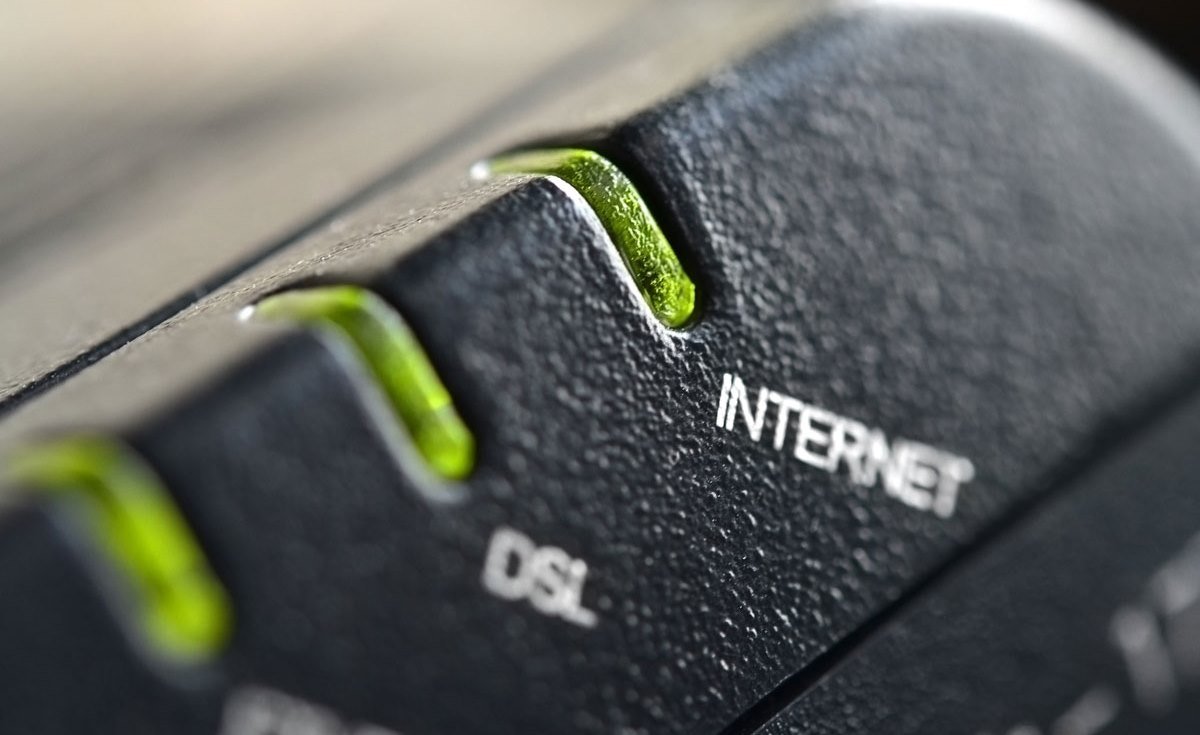 The Telecom Regulatory Authority of India will propose 10 point recommendations upon broadband. These points are supposed to improve the broadband connectivity. The points include:

Institutional Revamping – The TRAI believes that WPC has to be converted into an independent body through delinking it from DoT. It was also pointed that the multi layered structure for NOFN is not suitable for a project, which needs to be executed in mission mode and hence, the structure will need immediate overhaul.

Aligning Spectrum Bands – Present spectrum bands should be aligned with globally harmonized bands to achieve an interference free coexistence. It will also bring down the costs as well. A need has been identified, which is to assign additional spectrum for commercial telecom services.

Single Window Clearance for RoW – This is an imperative for Right of Way proposals in both levels of government, central as well as state. Ideally, there has to be a single-window clearance, which is to be administered online with a pre defined turnaround time.

Private Sector Involvement in NOFN – Implementing Center State Public Private partnership by involving state government and the private sector should be considered. Also, awarding EPC contracts by the BBNL to the private parties through a process of bidding in an international competitive manner needs to be initiated.

Single Window Clearances for Towers – Bound time clearances and single window should be encouraged in the installation of new towers. This will ensure rapid development of national networks.

Promote Fixed Line Broadband – License fee on the revenues, which are earned from fixed line broadband should be exempted for a minimum period of 5 years.

Promote CATV – Cable operators should be encouraged to acquire the role of resellers of ISP license holders and help them to take advantage of their existing cable networks to provide broadband connections.

Restructuring in Satellite – There is an urgent need to address the issue of coordinating additional spectrum in the 2,500 to 2,690 MHz with DoS, which will ensure optimization of its utility in strategic and commercial purpose.

Hosting of Content in India – Government has to encourage local and foreign companies to build “Data Center Parks” on regions of SEZ and other industrial parks by providing land, infrastructure and uninterrupted power supply at an affordable cost.

Universal Adoption – Governments are required to act as model users by delivery of e-government services such as m-health, m-banking, e-education etc. Government schools in rural and remote areas needs to be provided with broadband connectivity at a subsidized rate from the USOF.

Other more recommendations are provided by TRAI. Decisions of the government on the matter are still awaited. These include topics such as infrastructure sharing, microwave access and spectrum trading.