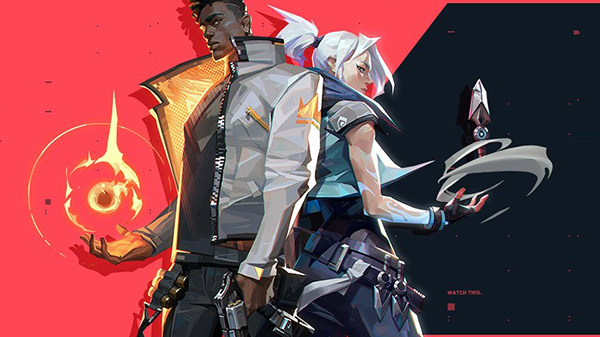 The Valorant is all set to be a reality in the United States, which should bring to a culmination all the hypes around the first person shooter game we have had so far. American fans of the game will be joining the party later than their counterparts in the Asia-Pacific region where the game is already live.

Among the new features to look forward to with Valorant 1.0 include a new map, Ascent. The highlight of the map again is a central area that the teams will have under their control and will let them open various routed for attackers to proceed.

Another cool new feature of the Valorant v1.0 is Reyna which is the first new character that has been added to the game. Riot is describing her as the ‘big get frags agent’ and boasts of some special abilities as well. However, she needs to score some kills to be able to use her abilities in the game. This makes her as sort of a gamble, if she is able to kill, she is fine, else, she will be pretty much useless.

All the heroes you have known so far continue to be there though their abilities have been tweaked a bit. Those include Sage, Omen, Phoenix, Raze and Jett and they will also perform better than before thanks to the fixes they have been provided with.

On the whole, the new Valorant 1.0 seems worth the waiting we have endured so far and seems to be something that would keep us fixated to the console display for quite some time.