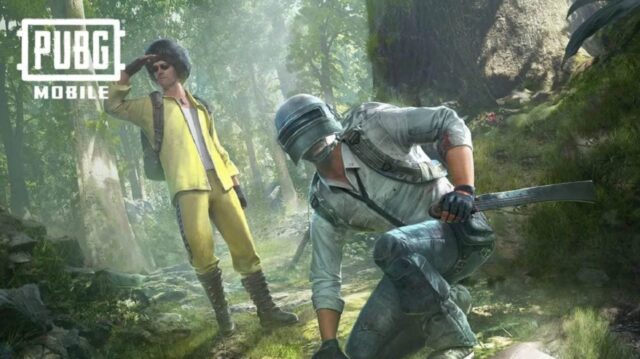 PUBG Mobile announced there is going to be a new Mysterious Jungle mode that would be launched on June 1. The mode is going to be based on the Sanhok map, with the teaser shots that the company tweeted also showing the map for the same location lying on the ground while the players deliberate their next move. The company however isn’t disclosing other details just yet.

However, it is believed there are going to be new mechanics and features that apply exclusively to the Jungle mode. Similarly, Sanhok will also have a new set of challenges that will be unique to the map area. The new model will also introduce new things to eat as well. Those are collectively termed as Jungle Food and are essentially fruits that will be available in the jungles of Sanhok.

Can you guess what secrets await in the jungle? 🤔

The mysteries of the jungle will be unraveled starting on June 1st! 👉 https://t.co/Bx8FZowap8 pic.twitter.com/gCjhknQ1S1

Another new aspect with the Jungle mode is the addition of Hot Air Balloons. Players will be able to climb onto these and rise above for aerial reconnaissance of the area. Other blessings or mysterious effects remain shrouded in mystery at the moment though there is going to be Totems that the players will be able to exchange for other essential items.

Fortunately, we won’t have to wait for long to come across the real picture as the new Mysterious Jungle Mode is set for launch just a few days from now.