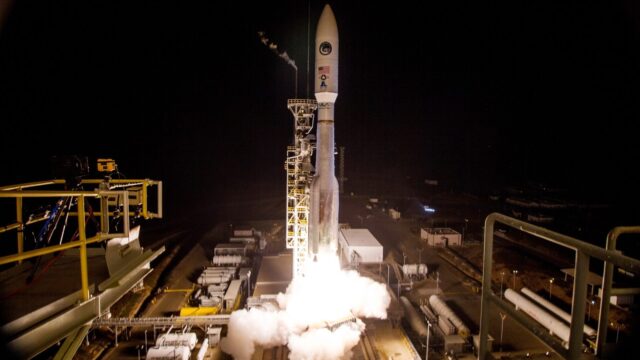 The Atlas V 541 rocket of the United Launch Alliance (ULA) has successfully lifted off from the Launch Complex 3 at the Vandenberg Air Force Base in California, carrying a payload for the National Reconnaissance Office. The payload consisted of a NROL-42 classified satellite that was successfully placed in the orbit by the Atlas V rocket. Although there was only 60 percent chance of favorable weather condition at T-minus zero, still the conditions were acceptable, and the NROL-42 was launched on scheduled time.

On September 23, at the launching time, the Atlas V rocket produced around 2.4 million pounds-force of thrust for the lift up thus lighting up the night sky over California. The rocket reached the Mach 1 stage in just 34 seconds. Eileen Drake, the CEO and President of Aerojet Rocketdyne, said that they were delighted to continue delivering world-class propulsion systems for their warfighters both at home as well as overseas. For them, reliability is the strong suit of their products, and they are looking forward to supporting future missions that are targeted towards ensuring both security of the nation as well as its allied forces.

Jerry Tarnacki, Senior Vice President of the Space Systems Business Unit at Aerojet Rocketdyne told that the success of the launch and the flawless performance of their propulsion systems reflected the continued dedication and professionalism of everybody working at Aerojet Rocketdyne. As usual, the launch coverage ended before the completion of the flight, which is a trademark of the NRO launches. 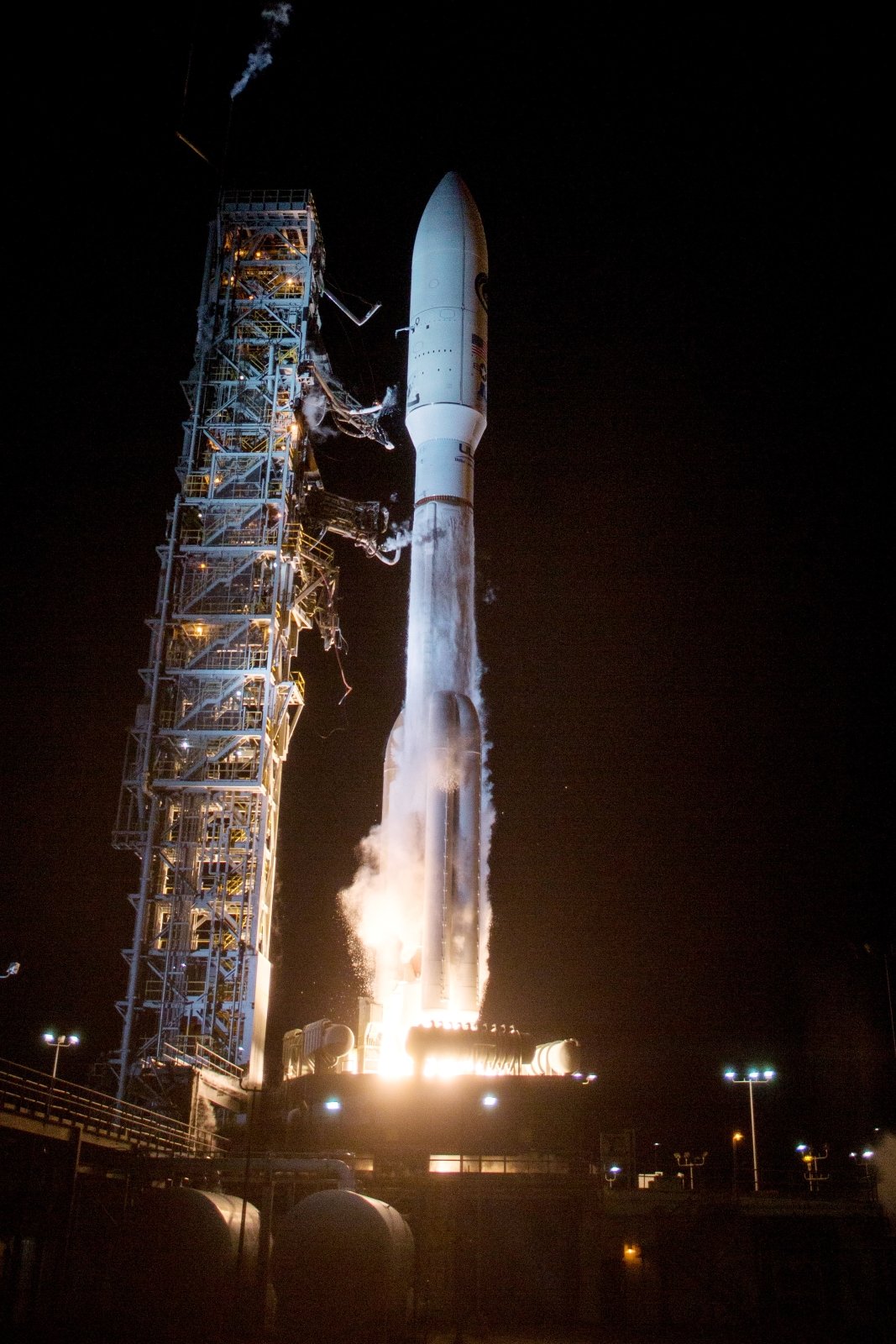 The NROL-42 classified payload, rumored to be a signal collecting surveillance satellite, Trumpet Follow in 2, and a Space-Based Infrared System Highly Elliptical Orbit (HEO-4) which was the secondary instrument package of the spacecraft, both of them were deployed successfully, as informed by the ULA. Laura Maginnis, ULA vice president of Government Satellite Launch, congratulated the entire team for overcoming multiple challenges that came all through the launch campaign including the effects of Irma and also the replacement of a first stage battery. The current NROL-42 launch was the 6th one from ULA in 2017, and also the 25th launch supporting the National Reconnaissance Office. Also, it was for the 73rd time that the highly capable Atlas V booster was used.