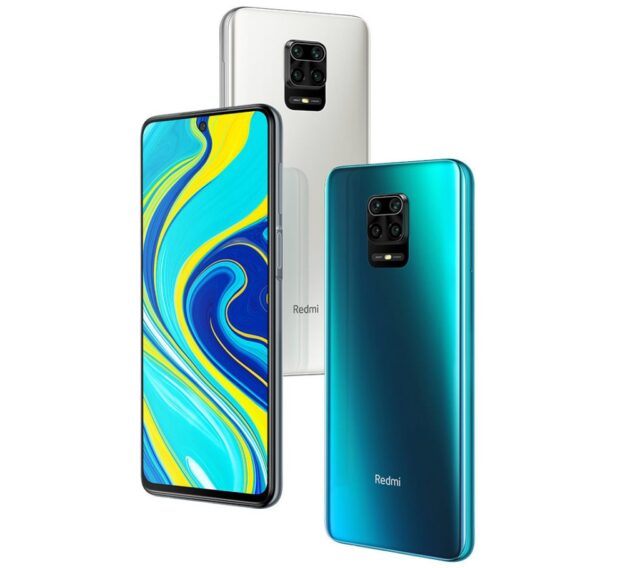 The Redmi Note 9 Pro is going to be available again on June 16, starting at 12 in the noon. The phone has gone through several rounds of flash sales so far since its formal launch on April 5, 2020.

The rest of the phone’s specs is equally alluring, which includes a Snapdragon 720G chipset that provides for enough processing grunt. The phone also features a 5020 mAh battery which supports 18W fast charging. Connectivity options with the phone include 4G VoLTE, Wi-Fi 802.11ac, and Bluetooth 5. There is a 3.5mm headphone jack as well, while it charges itself via a USB-C port.

Another unique aspect with the Note 9 Pro includes its support for NavIC, which happens to be India’s own navigation feature and is among the first phone to be so equipped. That apart, the phone supports the GPS as well. For software, the phone runs the MIUI 11 based on Android 10. The front meanwhile is dominated by a 6.67-inch FHD+ display.

For optics, the phone features a quad camera layout at the rear. That comprises of a 48 mp primary sensor, an 8 mp ultra wide angle sensor along with a 5 mp macro shooter. Then there is a 2 mp depth sensor as well. For selfies, you get a 16 mp camera accommodated within the front centrally placed punch hole. Color options include Aurora Blue, Glacier White, and Interstellar Black.

For those eager, they may well mark their calendars. The phone is going to be available from Amazon.in as well as the Xiaomi India site. Check out for exciting discounts and freebies that accompany the sale.