PC-Tablet
Ads
Home News Everything you need to know about Start up India Stand up India...
Ads

Indian Government has been encouraging farmers by giving them loans for farming and even granting Debt relief depending on the  crops harvested. Last year on Independence day PM Narendra Modi announced ‘Start up India, Stand up India’. Youth of India must turn from job-seekers to job-creators, says Narendra Modi.

In case you’ve missed the event, the entire event is available to watch here.

So to increase the former number and decrease the later one, India planned ‘Start Up India, Stand Up India’ initiative. The part Stand up India stands for the scheme to bring up women and SC/ST entrepreneurs.

What is Startup India offering to the Entrepreneurs?

What qualifies as a Start up? 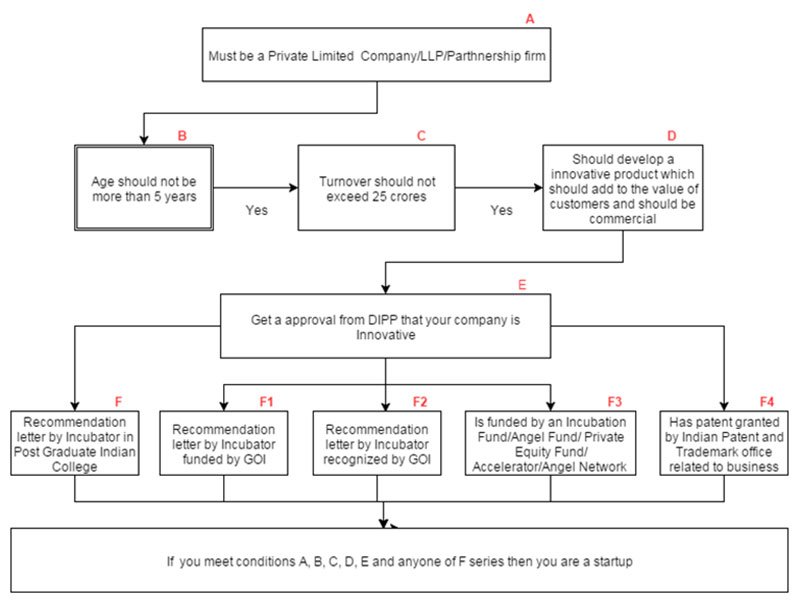 An idea or business laid not before five years and should necessarily be located in India. Also, the annual turnover for that respective company should be less than Rs. 25 crores.

According to the needs the loan of 10 Lakhs to 100 lakhs can be granted.

Needs to get approval from inter-ministerial board to be eligible for tax benefits.

Get recommendation from an Incubator recognised by government, domestic venture fund or have an Indian patent.

Who is funding Start up India?

The Indian Government has sanctioned Rs. 10,000 crore for the initial stage.

Google stood by Start Up India and as an encouragement Google short-listed five innovative startups who pitched their ideas live to a panel of judges comprising of key VCs, global Google leaders and Government representatives. Those  five startups pitching to Google were:

Realising The capacity of India, Google has made long term commitment and promised to encourage even the small scale start-ups.

Noticeable Things about the Program

Nine Indian start-ups have been valued at more than a billion dollars.

80% rebate (amount returned as refund) on filing of patent application by start ups as compared to other companies.

Faster exits for start ups (Insolvency and bankruptcy bill). They assure that the entire wind up will be done in 90 days.

There will be innovation core programs for students in 5 lakh schools.

National and international startup festivals will be held to promote the start ups and gain investments.

This plan benefits startups on so many levels. I biggest benefit, of course, is that you can apply for the Start Up India, Stand Up India plan and get a loan from Government.

All the essential updates are accessible on Narendra Modi app or on the official site. (heads-up: Every Time we tried to access it, the server was down. We hope it’s temporary!). We have mentioned the criteria for applying above.

To quote Start Up India they are ANGEL INVESTOR, INCUBATOR AND CONSULTANT. Investor– They are not GOING TO GIVE YOU MONEY.  They will invest their time, expertise(their team of experts includes BASELINE(Research, MIS (Management Information System and Data Handling), CLARUS Law and many more. They are still recruiting you can apply here.) for TWO YEARS to make your growth-stage ventures scale.

They also claim to present you with their contacts so that you can get investments as much as you deserve. It is at last VCs (Venture Capital) which is going to fund you. Although, this plan does not encourage private Investors which can be an issue of concern.

Incubator: They claim to offer you coaching and training. So basically, you can contact them even if you have just a strong idea, belief and will to put efforts.

Consultants: They will consult mature-stage social ventures and help them grow.

Since the main reason behind this initiative is to encourage Start-ups in India and minimize UNEMPLOYMENT. Those applications which provide employment to few people has a slight edge over the one man plan. Your idea needs to be innovative and you should have a well-laid plan. They have promised to promote Start Ups in every sector.

Start Up India Official application is expected to be launched on 1st April for the registration of Start Up in one day.

Are they planning to encourage Unicorn companies to list in India?

Basically, a Unicorn company is a billion dollars company. As it had been reported repeatedly that most of the Unicorn companies are no longer based in India instead they are Singapore-domiciled. There have been no words by Government on preventing the re-domiciling.

Useful media resources to stay in touch of the updates made by Stand Up India: 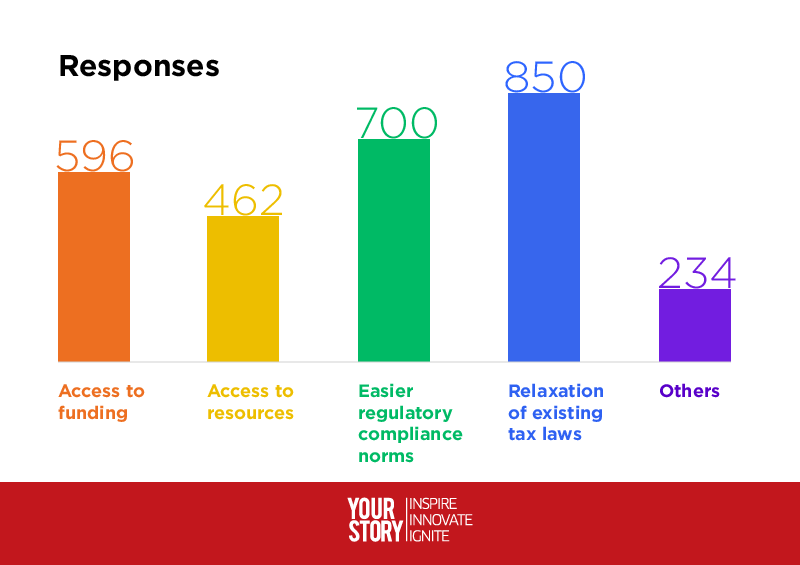 A survey conducted by YourStory made it clear that funds are not the only thing Entrepreneurs want from Start Up India, Stand Up India.