Home News Sony PlayStation 5 is now on sale in India 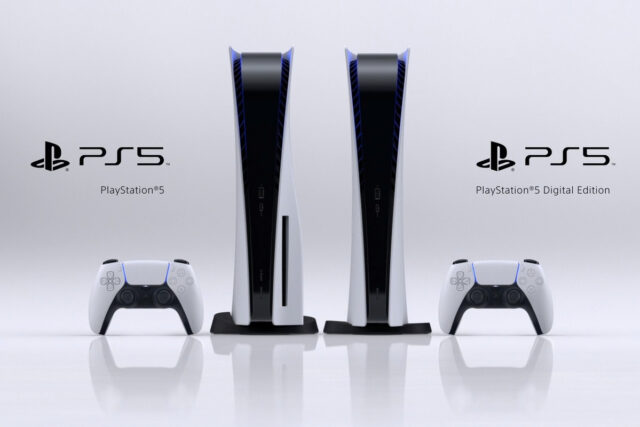 The all-new Sony PlayStation 5 is now available for purchase in India. Sony has already been facing an uphill task to keep up with the demand for its next-gen console. Demand has been sky-high ever since the console was launched back in November 2020 though the pandemic has led to an unforeseen disruption in the supply chain.

The result has been a huge demand and supply gap, with Sony finding it hard to meet the ever-increasing demand for its consoles. Fortunately, things seem to have improved a bit, enough for the company to go ahead and launch the console all over again in the country.

Those eager will have to be on their toes, though as you never know how many of the PS5 units Sony has for sale this time. The base digital edition model of the PS5 is priced at Rs. 39,990, while the standard model will set you back a cool Rs. 49,990. The difference between the standard edition and the digital edition is that the latter does not come with a native disk drive of its own, which should explain its lower pricing.

While still on the performance aspect, the PS5 comes powered by a custom octa-core AMD Zen 2 processor rated at 3.5 GHz coupled to a custom GPU built as per the AMD RDNA 2 architecture. There is 16 GB of GDDR6 RAM onboard along with 825 GB of SSD storage, all of which conspire to offer class-leading performance across a wide spectrum of usage.