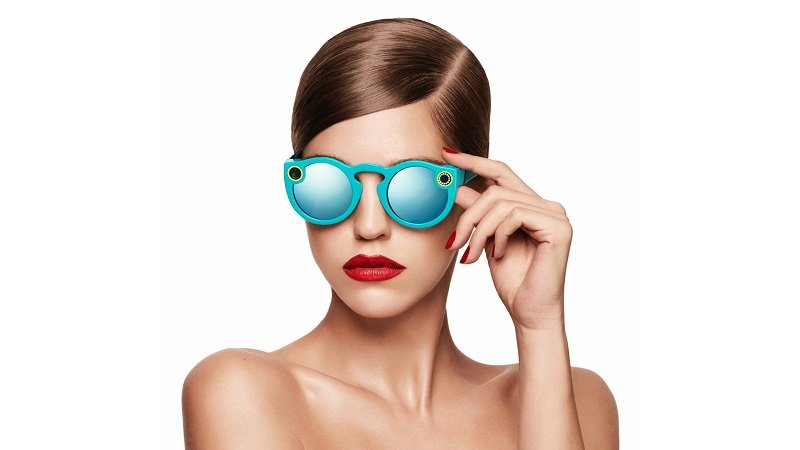 Snapchat ventures into the hardware space with video-recording glasses officially dubbed as ‘Snapchat Spectacles.’ The headset is expected to arrive later this year and has been priced at $129.99. Besides, Snapchat’s 26-year-old CEO Evan Spiegel also announced in a blog that from now on, the company would be known as Snap Inc. However, the app’s name remains the same as Snapchat.

Spiegel revealed the glasses to a reporter at Wall Street Journal, who broke the news about the company’s first hardware product last Friday. The report also suggests it will only be available in a limited release.

So, what is Snapchat Spectacles, or what many are calling Snapchat Glasses or simply Specs? Here’s what you need to know.

Snapchat Spectacles: How do they work?

These glasses are equipped with a built-in camera to record videos, which are recorded in a circular format. A default recording session lasts for 10 seconds, though you do have the option extended it to 30 seconds.

“The images that result are fundamentally different. Spectacles’ camera uses an 115-degree-angle lens, wider than a typical smartphone’s and much closer to the eyes’ natural field of view. The video it records is circular, more like human vision.,” said Snapchat CEO Eric Spiegel in Wall Street Journal’s report.

After you’re done recording, you can transfer the recorded video to your phone using Bluetooth or Wi-Fi. Besides, all videos or Snaps taken are locally stored and can be transferred later. Videos recorded look similar to the view you get with the naked human eye. They are recorded in a circular format which works in both portrait and landscape.

They are priced at$129.99 and are set go on sale this fall. Though the company says, it’ll be available in limited quantities only. Besides, they’ll be available in black, teal and coral color options. Snapchat Spectacles battery life is touted at roughly a day, and it comes with a charging case that can charge the glasses four times.