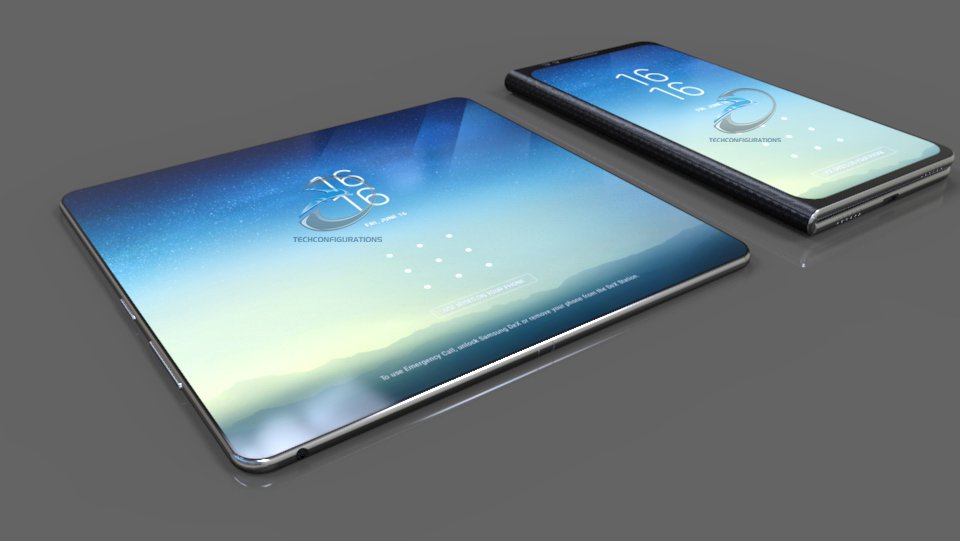 The much talked about Samsung foldable phone is nearing the end of its development cycle and is all set to be launched during the company’s developer conference due in November, CNBC reported. The company CEO, while confirming the above also stated the phone will offer an experience unlike any other and can both be a smartphone and a tablet while still being unique in its own respect.

The chief executive however refused to divulge other details of the phone, like its key specifications and such. Also, while the phone might be officially unveiled during the company’s November event, it isn’t clear if the phone will be ready for sale right away. Or, as is being speculated in some quarters, it could still be next year for the foldable phone to reach markets.

The CEO, meanwhile has stated the phone will be quite like any other smartphone in its folded state, delivering much of the functionality that one would expect out of a phone. However, there is always the bigger display they can fall back on should they need it, which can be either for browsing or watching movies and so on.

Koh also said the phone might resemble a tablet when unfolded though it would still be different compared to most tablets. How that is going to materialise is something that remains to be seen though. The company meanwhile justified the launch of a foldable phone claiming the various customer surveys it has done on this reveal buyer’s preference for such a device.

Other specs of the device like its display size, processor or other aspects is anybody’s guess at the moment. Battery size will no doubt be another important factor considering that there is a bigger display to light up this time compared to a conventional smartphone. And a bigger battery as seen on a tablet will again be adding to the weight of the device.

Also, that the upcoming phone will be running Android is almost a surety, there sure will be enough modifications introduced to allow for seamless conversion from a smartphone to a tablet-like device. What exactly those are remains to be seen. On the whole, the foldable phone from Samsung will no doubt be an interesting device to watch out for, one that might well prove to be the best thing to happen to the smartphone segment since it’s inception.

As for the company’s developer conference, it is scheduled in November at San Francisco.