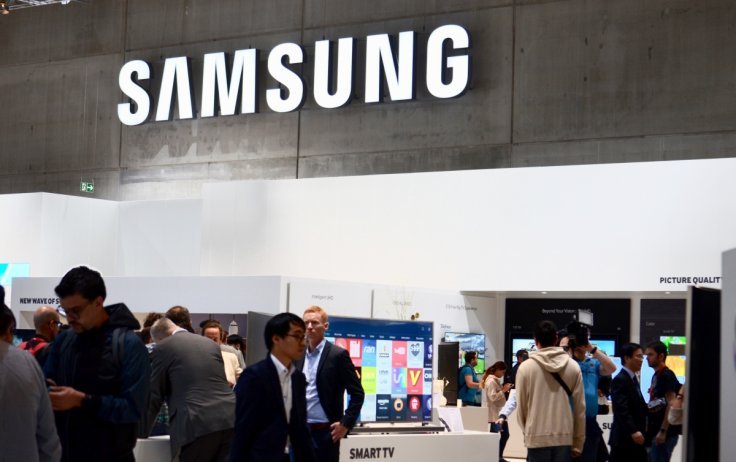 Samsung isn’t done yet even after the successful launch of the Note 9 device. At least that is how things seem to be shaping out at the Samsung camp, what with reports of the company developing a new smartphone that would have four rear cameras.

And if the above seems a bit too outlandish, the said phone is expected to be ready for launch before the end of the year itself. This bit of news comes from noted leakster Ice Universe who has been pretty much accurate with several of his past leaks. However, that also sums up the revelation as of now with no other info available right now.

That said, there sure is the tendency among smartphone makers to launch phones featuring multiples rear cameras. That again is understandable given that smartphone innovation has but hit a plateau off late after companies having done their bit to innovate with their respective smartphone offerings. That includes ways to improve the display resolution, increase screen size, improve processing power, besides of course improving the camera performance to offer better picture clarity in a more varied lighting condition.

In such a scenario, manufacturers had lapped up the idea of launching phones with dual rear cameras though with competition only becoming more relentless, the trend soon trickled down to even mid-range or budget phones featuring dual rear cams. Huawei chose to break the tradition by launching the P20 Pro featuring a three-cam setup at the rear.

And now Samsung seems keen to go one up by launching a phone having four rear cameras. However, the new phone isn’t expected to be a flagship device belonging to either the S series or the Note series. Rather, it could be part of the Galaxy A series which happens to be the most premium offering after the two flagship range.

Samsung of course isn’t commenting on any of these rumors though the good thing here is that we won’t have to wait much longer to come across what can be said the world’s first phone with four rear cameras. That’s said, let’s not forget all of this is one grand rumour at the moment and will remain so until we come across more info on this. Stay tuned for more on this as things begin to take shape, if at all it does, that is.