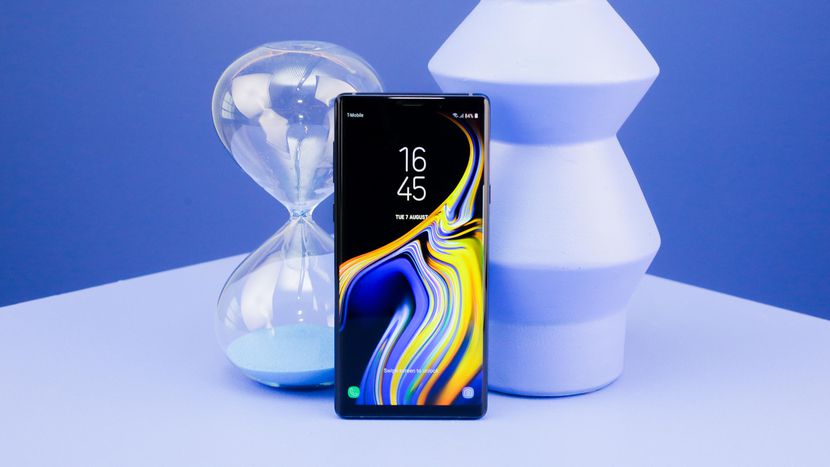 The Samsung Galaxy Note 9 is here and it’s being dubbed as Samsung’s best smartphone yet. It’s got looks, functional software and flagship hardware, the sauce for a good smartphone. We take a look at Note 9’s top features that make the phone stand out.

The 6.4-inch display on the Note 9 is a little larger than the 6.3-inch one found on Note 8. Samsung has gone with their tried and test super AMOLED display with a quad HD resolution. Like all AMOLED screens, it shows off incredibly deep blacks and bright, vivid colors.

Galaxy Note 9 has managed to surpass the Galaxy S9+ in DisplayMate’s tests. According to DisplayMate, the Galaxy Note 9’s display has extremely high picture quality, and a level of color accuracy which is “visually indistinguishable from perfect.”

We heard a lot about the new S Pen during the Note 9 launch. The S Pen now uses Bluetooth LE connectivity and a button to enable some cool new features. The new S Pen is more like a remote rather than a plain old stylus.

The button on the S Pen can be used to go through presentations, remotely activate the camera shutter key and control music. The button is also programmable so you can choose what happens when you press, double-tap or hold down.

The new S Pen also fully charges in under a minute via a super-capacitor and lasts for about 30 mins.

Samsung has finally given the Note a battery bump, the capacity is now set to 4000mAh, 21% larger than the one found on Note 8. The Note 9 takes up to 1hr 40mins to top the battery. The phone uses Adaptive Fast Charging and Wireless Fast charging. 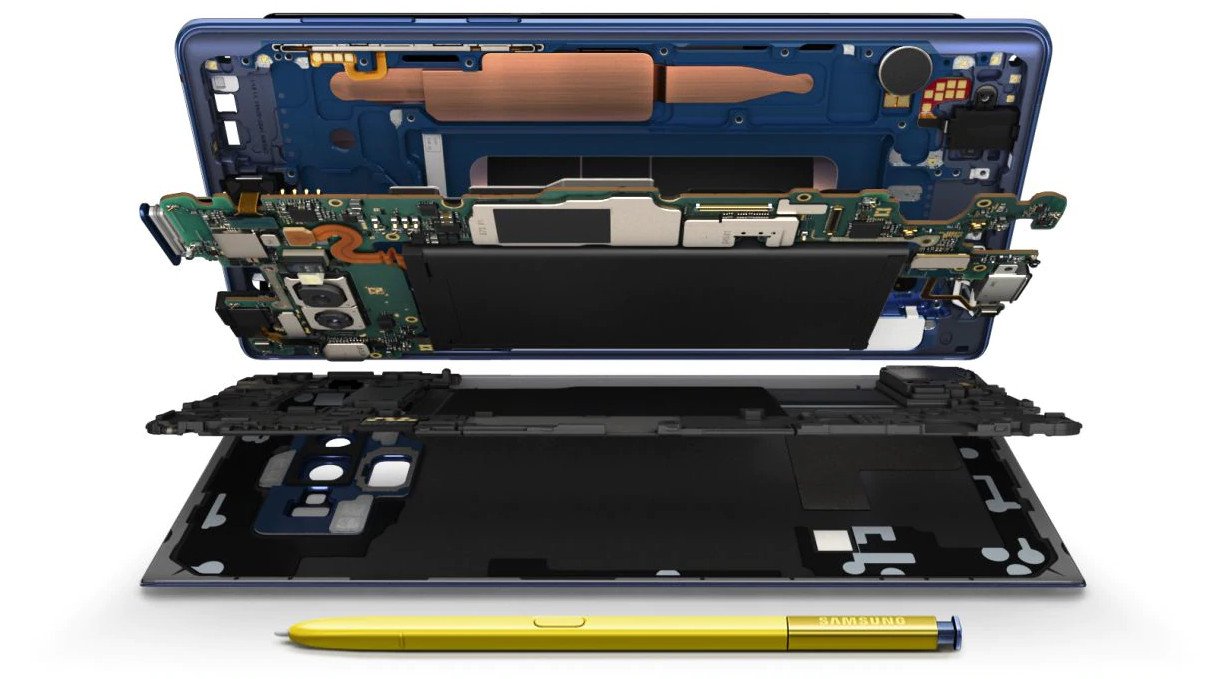 Perhaps the most unique feature on the Note 9 is its water carbon cooling system. Samsung notes that the cooling system in particular is built to prevent thermal throttling. The system on the core is similar to what we find on Galaxy S7 and S8, but Samsung has added a few features like a copper plate, wide thermal spreader etc. 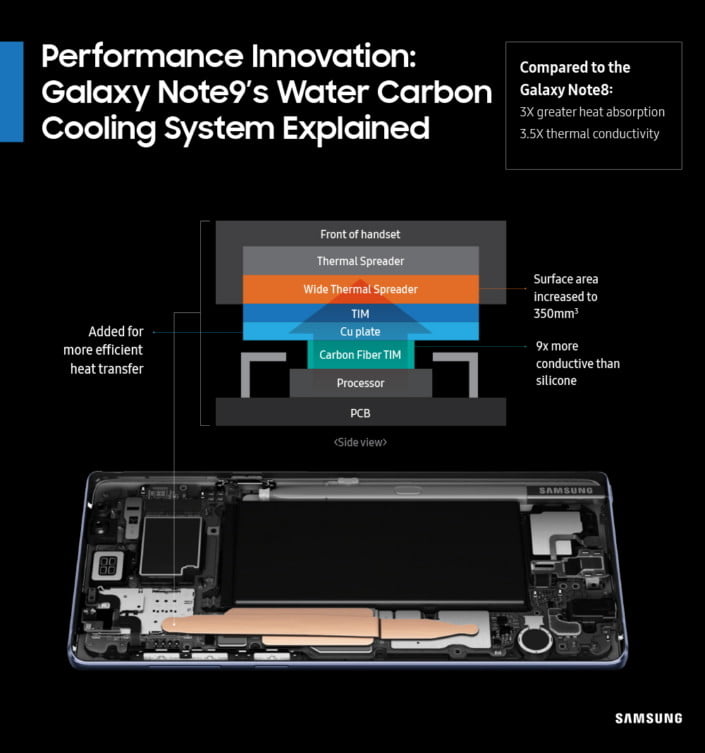 Samsung has published a blog post offering a little more information about the water carbon cooling and how it works.

Note 9 features the same dual rear camera setup that we saw with the Galaxy S9+. The main rear sensor has that mechanics to change the aperture and it go from f/1.5 to f/2.4 which is incredible. The low light camera performance is just phenomenal thanks to the f/1.5 aperture, you get plenty of detail and good color reproduction even in dim scenes. 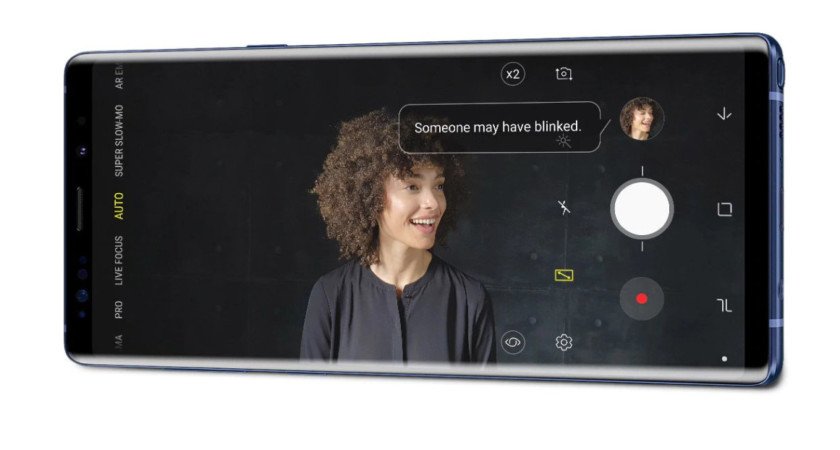 With the Note 9, Samsung has pushed the boundaries in the storage part as well. Now the base variant comes with 128GB storage out of the box, making the 64GB variants from last year look obsolete. Furthermore, the top end model comes with 512GB which would suffice the needs of all storage hungry people out there. 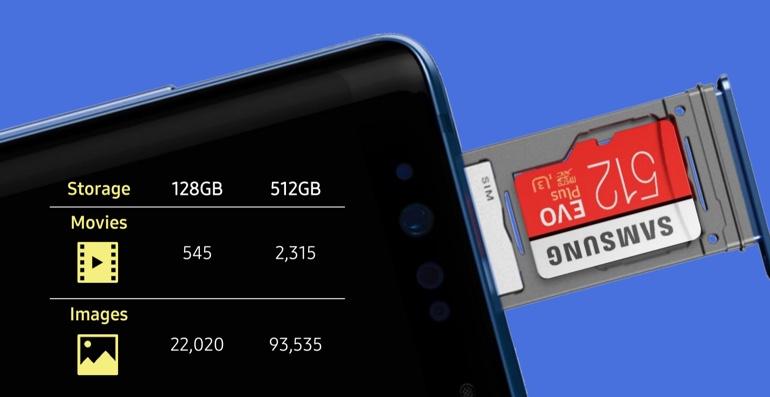 Note 9 has a hybrid SIM slot, so you can essentially add a microSD card as well and Note 9 can support a 512GB memory card taking the storage to a whooping 1TB which is nuts.

Samsung has finally caught up to the trend of using AI in software. The trend that was started off by Huawei has been lately been implemented by a bunch of smartphone makers. Samsung says the Galaxy Note 9 camera app is capable of recognizing 20 scenes. 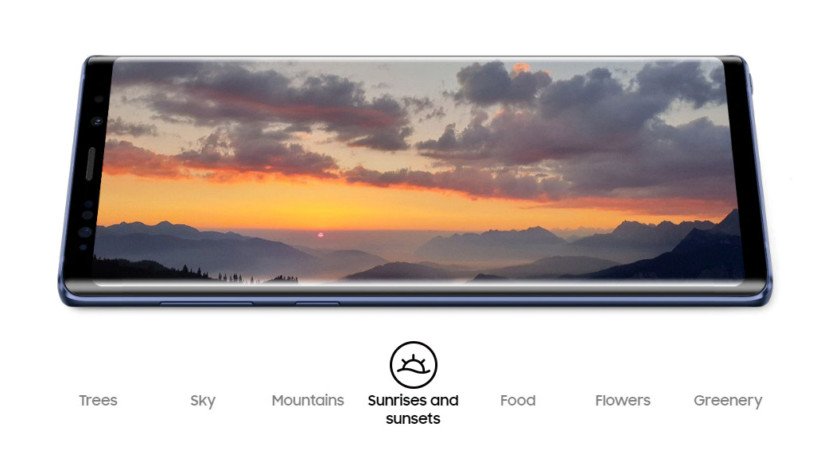 Samsung didn’t stick with scene detection only and has gone ahead and added a new feature called ‘Flaw Detection’. After taking a snap, the phone will immediately tell you if the image is blurry, someone blinked or if the lens is dirty. It’s a nifty feature and gives you the opportunity to take a better photo.

Are there any other Samsung Galaxy Note 9 features that you personally liked or think Samsung should have implemented? Let us know in the comments below!