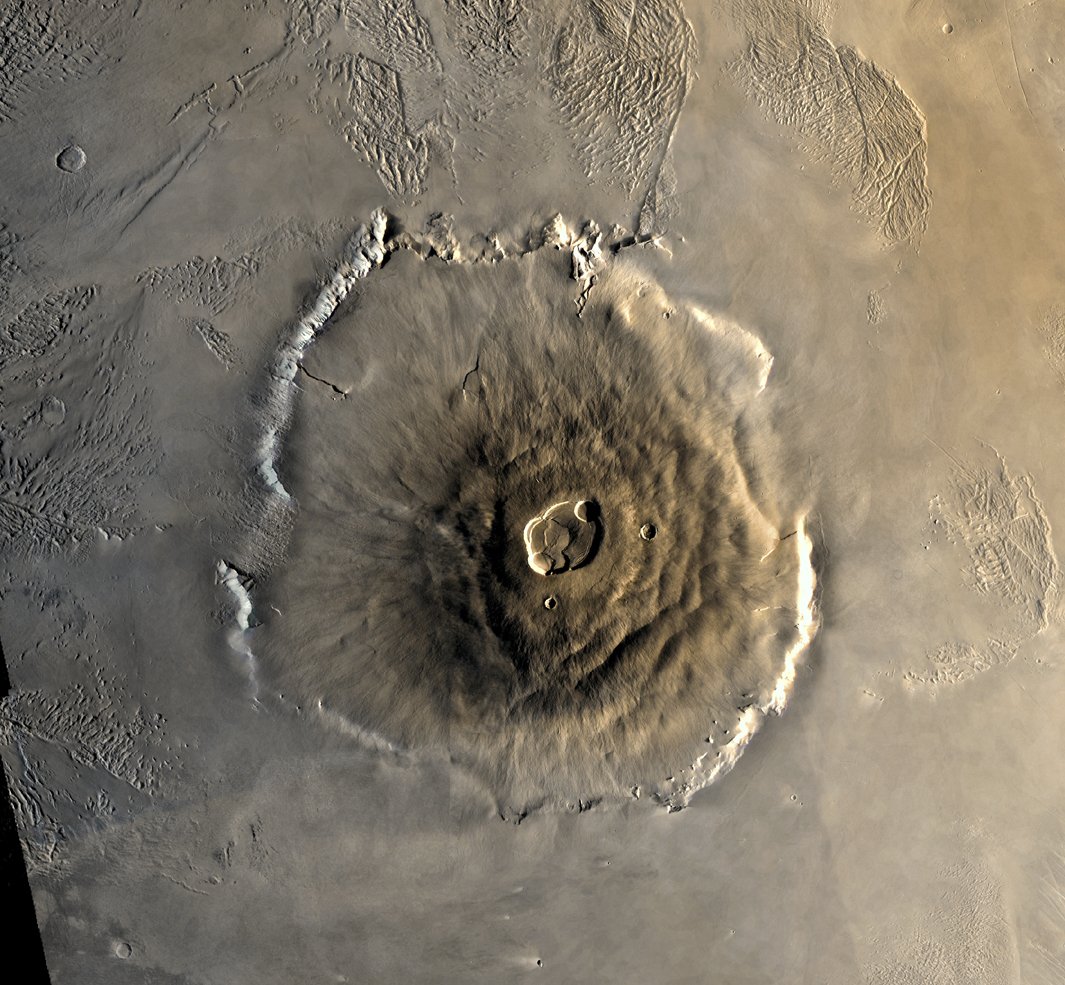 A Martian meteorite which was found in Africa is being touted as an evidence of more than two billion years of volcanic activity on Mars. Volcanoes of the Red Planet are many times bigger in comparison to volcanoes on Earth. Take the example of the largest volcano on Mars, Mt Olympus, it is 27.3 kilometers high and is thrice the height of the highest volcanic peak on Earth.

The meteorite has been labeled as Northwest Africa 7635 and was first discovered in 2012.It was a shergottite and forms three-quarters of all meteorites from the red planet. The meteor gets its name from the place where it was recovered, Sherghati, India. The shergottite has crystallized as recently as 180 million years ago, and this did not fit in considering how ancient the majority of the surface of Mars appears to be.

The findings offer new and fresh insight into how the Mars evolved as a planet and its history of volcanic activity. Scientists have learned a lot about the composition of volcanoes on Mars from meteorites which have crossed Earths path. Study of these meteorites provides information about its age, source and the time it spent in space as well as on Earth.

Something huge had slammed into the Martian surface hitting a volcano or its plains. The impact was gigantic ejecting rocks like the shergottite into space. These rocks crossed the orbit of Earth and formed meteorites.

Eleven Shergottite meteorites have been discovered with the same ejection time have been found to date. The previously analyzed meteorites had their age varying from 327 million to 600 million. The particular meteorite is said to be 2.4 billion years old. If this is true, this is the ejection from the longest-lived volcanic centers in the solar system.

This anomaly of age often called the ‘Shergottite Age Paradox’ is one of the mysteries which has baffled scientists and is still unsolved.