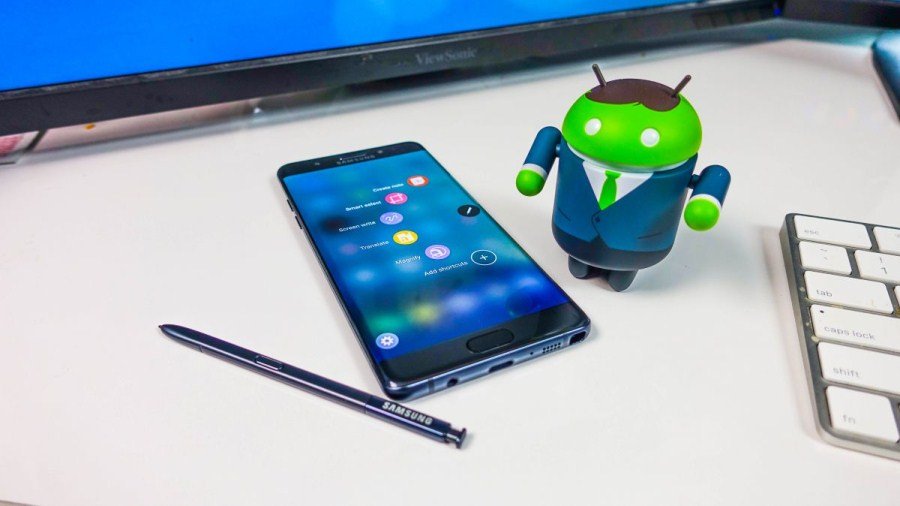 According to sources, nearly one million Samsung Galaxy Note 7 units sold prior to September 15 have been recalled by the company. Moreover, there were 92 different incidents involving Note 7 batteries overheating or exploding during usage. There was also an instance of a jeep getting completely damaged because of the fire from Note 7. After the verification of various reports, the US Consumer Product Safety Commission has announced an official recall of the Galaxy Note 7.

Last week, Samsung has announced a voluntary recall program where a pre-paid box will be shipped out to the customers in France. The company announced that the replacements of Galaxy Note 7 will be shipped to all customers. The latest recall development is official because Samsung has decided to cooperate with the US CPSC.

According to reports, the whole Samsung Galaxy Note 7 recall program was not particularly smooth due to the huge number of moving parts and retailers involved. First, the company needs to identify the customer, locate the address, sent a note asking them to ship the unit back.

Long wait time for customers to get new Note 7 handsets

As far as customers are concerned, they need to wait for a long time since the Samsung warehouse will be filled with recalled handsets. Even if a customer gets a new Note 7 smartphone, there is no guarantee that it will function properly. Hence, a new Galaxy Note 7 should be used with utmost caution.

Samsung Galaxy Note 7 will have movement restrictions in place

Currently, the Galaxy Note 7 recall program is under the US government control. Hence, there will be strict restrictions because Samsung will not be able to bring recalled handsets via planes in the US. The governments all over the world have imposed restrictions to transport Samsung Galaxy Note 7 via planes.

Technically, the same restrictions will be in place while importing the smartphones until the problem is completely solved. Meanwhile, retailers and mobile carriers who have sold the Note 7 handsets have been asked to cooperate and receive new phones in place of the old one.

On September 14, Samsung issued a half-page advertisement in major South Korean newspapers. The company announced that a software upgrade for Note 7 has been developed in such a way that it will limit the battery when it reaches 60 percent of capacity. This will prevent the handsets from overheating and explosion. However, it also means decreased battery life.

The official US Consumer Product Safety Commission notice provides a list of the various phone numbers to call to initiate the return process. While the first option enables customer to hand over the Note 7 to the relevant retailer or mobile carrier, the second option examines the steps required to contact Samsung directly for a replacement.

According to sources, the Samsung Galaxy Note 7 replacement devices will be available in the United States at various retail locations from September 21, 2016. However, customers who purchased the Note 7 devices have already approached the company either for a refund or replacement.