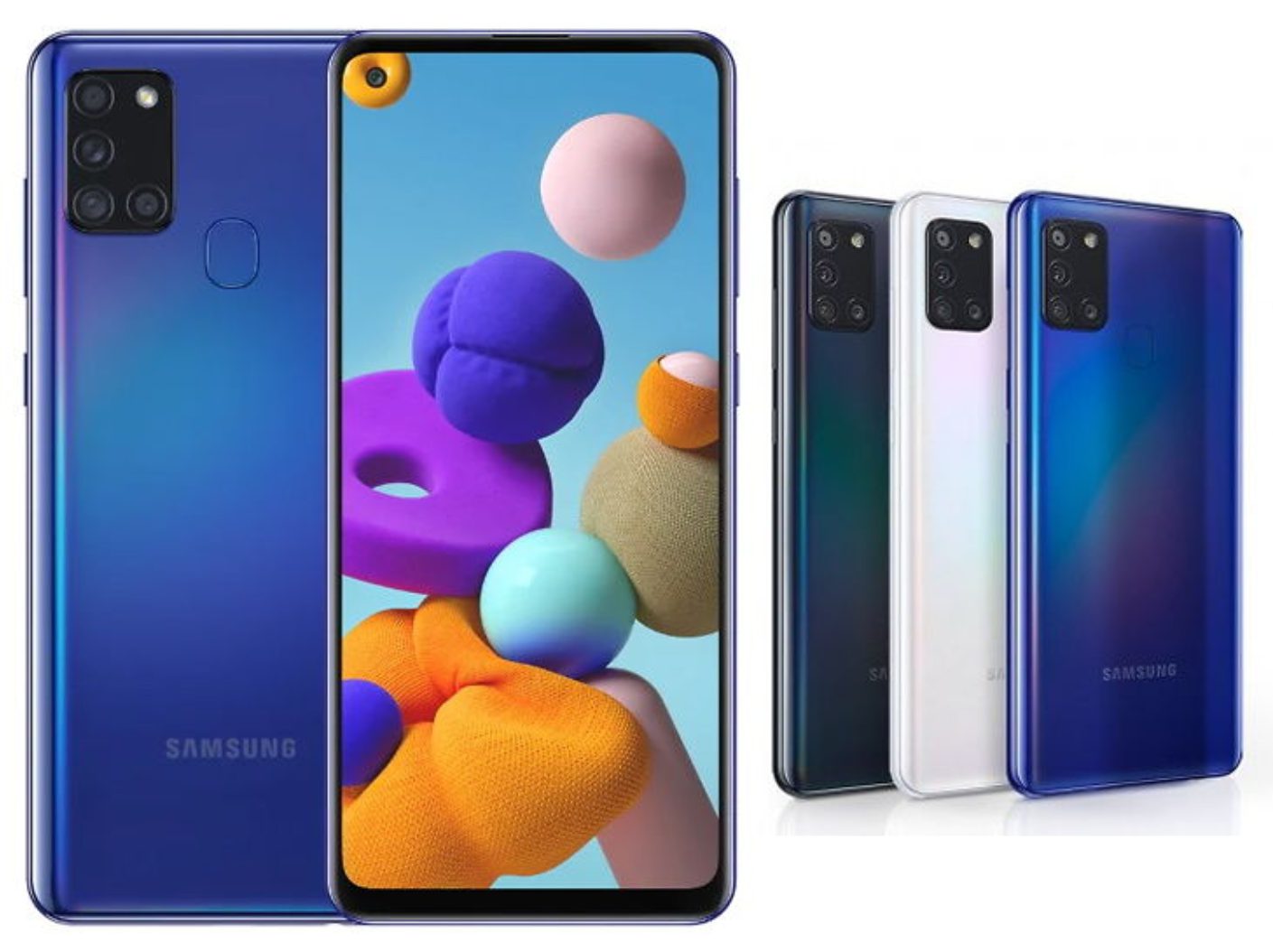 Samsung has armed itself with yet another weapon to ward off competition in the extremely competitive mid-range smartphone segment in India – the all new Galaxy A21s. The phone boasts of a quad camera setup at the rear, a large battery along with quite affordable pricing of Rs. 16,499 to take on the likes of the Redmi Note 9 Pro or the Realme 6.

Towards that, the new A21s comes with an Exynos 850 processor along with a choice of two memory options – 4 GB or 6 GB. The base storage remains the same at 64 GB on both the models though there is also the option to add another 512 GB via microSD cards.

The front is dominated by a 6.5-inch 720 x 1600 pixel Infinity-O-Display with the tiny punch-hole placed along the top left corner. Bezels all round is as good as non-existent though there is a wee bit of chin at the bottom. The phone comes with a fingerprint sensor at the rear and runs One UI 2.0 based on Android 10.

For optics, the A21s comes endowed by four cameras. Those include a primary 48 mp f/2.0 primary sensor with phase detection and autofocus and an 8 mp f/2.2 ultra wide-angle sensor with 118-degree field of view. Then there are two 2 mp sensors each of f/2.4 aperture for macro shooting and depth mapping. Another 13 mp sensor having f/2.2 aperture peeps from within the front hole-punch and allows for selfie shots or video chats.

Coming to its price, the base model with 4 gigs of memory comes for Rs. 16,499 while the next model with 6 GB memory is priced Rs. 18,499. The phone can be bought from all major online and offline sites, including the company’s own sales channel as well. Availability starts today, June 17, 2020.