With a thickness of 5.5mm, Samsung Galaxy Tab S5e is the thinnest tablet in Samsung’s portfolio. It features a sleek metal body, accompanied by slim bezels that remind us of the new iPad Pro. Notably, the Tab S5e will release in Q2 2019. On the other hand, sales of the affordable Tab A 10.1 will commence starting April 5 in Germany.

Powered by the Qualcomm Snapdragon 670 SoC, the Tab S5e is further coupled with 6GB of RAM and 128GB of internal storage. Which can be expanded via a microSD card (up to 512GB).

Moreover, the tablet has a 13-megapixel rear camera and an 8-megapixel front camera. Surprisingly, the device boots latest Android 9 Pie out of the box. Software features like Bixby 2.0 support, Samsung DeX, Quick Command, Calls, and Messages are given onboard.

There are a total of four speakers powered by Dolby Atmos technology with hardware tuned by AKG. The tablet also gets a USB Type-C (Gen 3.1) port and a pogo connector for using it with the keyboard which will be sold individually.

Lastly, the Samsung Galaxy Tab S5e is backed by a massive 7,040 mAh battery with support for fast charging. Weighing at 400grams, the tablet will be available in Black, Gold and silver colour options. 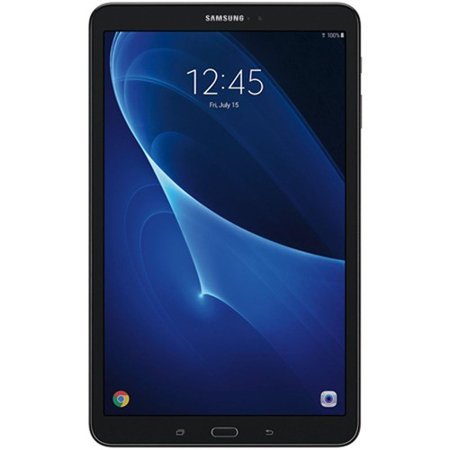 Under the hood, it is powered by the Exynos 7904 SoC, clubbed with Mali-G71MP2 GPU. The device comes with 3GB of RAM and 32GB of internal storage. One can further expand the storage via microSD card (up to 400GB).

For selfies and video calls, there’s a 5-megapixel camera up front while the rear gets an 8-megapixel shooter. A 6,150mAh battery backs all of this. We also have dual speakers with Dolby Atmos support and a pogo pin port to connect an external keyboard.