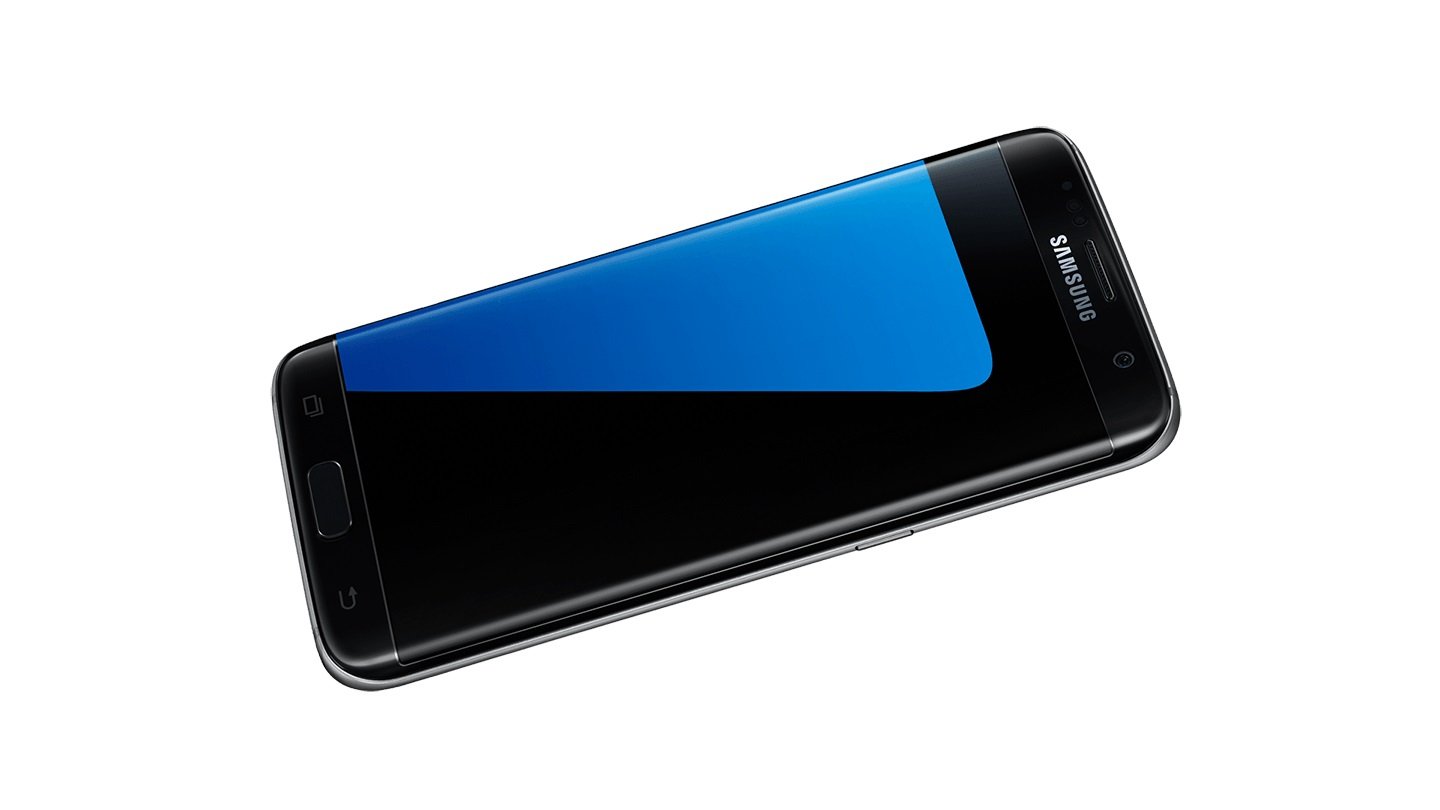 Samsung is expected to launch the Galaxy S8 flagship early next year and as expected, the rumor mill has been abuzz lately. The latest rumor suggests that Samsung’s upcoming flaghip will get two variants – one 5.7-inch curved screen Edge model alongside a 6.2-inch phablet variant featuring a bezel-free display.

Besides, a new leak also suggests that both variants of the upcoming Galaxy S8 are expected to pack stereo speakers, possibly from Harman. Sources suggest that both Galaxy S8 flagships could feature a dual-speaker sound system, probably more advanced than stereo speakers found on the latest iPhone 7.

With Samsung’s recent acquisition of Harman International Industries, it appears that Samsung could indeed deploy some Harman sound tech in the upcoming Galaxy S8 flagship to bolster its audio capabilities.

Meanwhile, earlier rumors revealed that the Galaxy S8 could be VR-ready out-of-the-box. Under the hood, the flagship is expected to get powered by either Qualcomm’s Snapdragon 830 processor or Samsung’s in-house Exynos 8895 chipset. It is also expected to pack a hefty 6GB of RAM.

As far as launch and availability is concerned, Samsung will likely unveil the upcoming Galaxy S8 at the Mobile World Congress 2017 in Barcelona to be held in February, while it’ll likely hit store shelves sometime in March. With the flagship’s launch closing in, we can expect more info about the device surface on the web in the near future.

After the Galaxy Note 7 debacle which led numerous incidents of the device’s battery catching fire, Samsung had no choice but to pull the plug. The device had all the makings of an ideal phablet, though several incidents of Galaxy Note 7’s battery catching fire and exploding eventually led Samsung to completely halt its manufacturing and selling. The Korean manufacturer is under intense pressure to deliver an innovative, and more importantly — a safe product for the end user to restore consumer confidence.