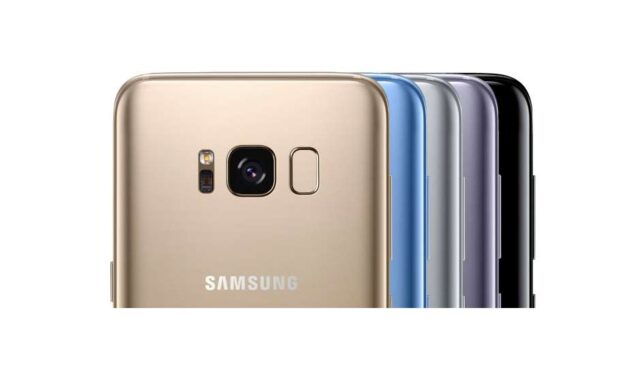 Samsung reportedly plans to release the flagship Galaxy Note 9 phablet sometime in August. However, rumours about the company’s next generation flagship, the Galaxy S10, are already flying thick and fast.

Now, fresh reports have emreged suggesting that Samsung has decided to push back the launch of the Galaxy S10 from January to February. According to Twitter tipster IceUniverse, the handset will make its debut at the Mobile World Congress (MWC 2019) in Barcelona that’ll be held at the end of February. The reason being that Samsung now wants to release its rumoured foldable phone in the market before the Galaxy S10 goes official.

Now, this essentially implies that the long-rumourd foldable phone (Galaxy X) should make its debut at CES 2019 in Las Vegas, while the flaghsip Galaxy S10 could be slated for an official unveiling during MWC 2019 in Barcelona.

According to reports, the mythical foldable phone will come equipped with a screen that is said to go from 4.5-inches to 7.3-inches when folded. Some reports even claim that the device will come with a foldable battery.

It’s also worth noting that the Galaxy S10 marks the 10th anniversary model of the company’s flagship range. Hence, the rumour mill suggests it could include a new configuration as well as several design changes. As per reports, the larger Galaxy S10+ is expected to come equipped with a triple rear camera system, an under display fingerprint sensor, as well as facial recognition. Rumor also has it that Samsung is working on a smaller version of the flagship as Apple is planning to do with its 2018 iPhone lineup.