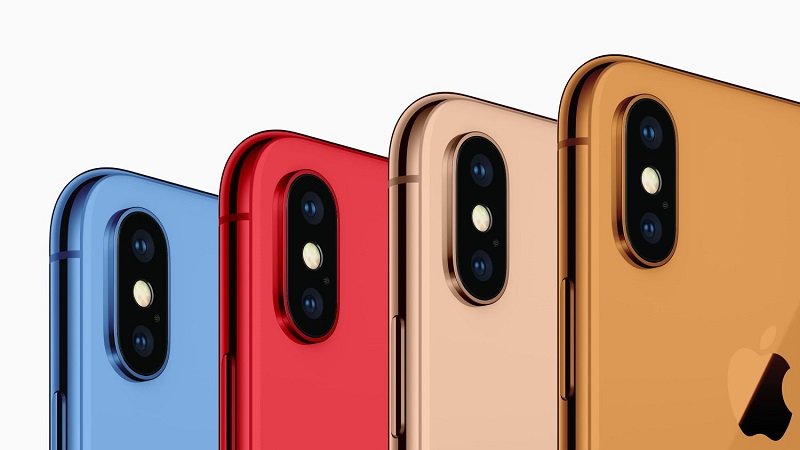 While the Red colour variant shouldn’t come as a suprise as Apple typically launches a red variant a few months after new iPhones debut in fall. It’s a part of an initiative from Apple to fight HIV and AIDS in Africa. That said, we’ve never seen an iPhone flaunting an orange colour scheme. Hence, it’ll be interesting to see what stratgey Apple has in store for its 2018 iPhone-lineup.

Kuo also added that the rumoured 6.5-inch OLED model will come in in black, white, alongside a new gold colour variant. He also noted that the upcoming iPhone X Plus would feature a 6.5-inch OLED screen and will be available starting at $1,000.

As per earlier leaks, sources indicate Apple plans to lauch three different models this year. One of them will be a direct successor to the iPhone X with a 5.8-inch OLED display. The other one being the larger iPhone X Plus with a 6.5-inch OLED display. However, the third variant is expected to be a more affordable model having a 6.1-inch display, and is expected to cost as low as $549.

Kuo also indicated that Apple will be supposedly keep manufacturing costs down for the third iPhone model by reducing RAM, ditching 3D Touch support, and use the less-expensive LED panel instead of an OLED screen. This also means that wireless charging is not likely to be offered, and Kuo also indicated that dual-camera system will be scrapped as well in order for Apple to launch a low-cost iPhone.

We’ll update you as soon as we hear anything new. Until then, keep checking back for more.