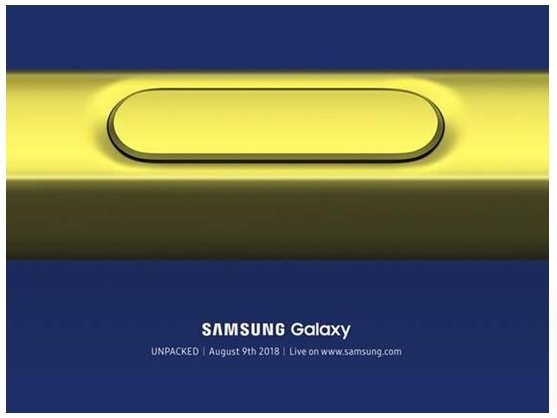 Earlier reports had indicated that Samsung wants to release the flagship Galaxy Note 9 before Apple unveils its 2018-iPhone line up. The early release of the device could possibly be because Samsung is planning to outshine the upcoming iPhones. Earlier reports suggest that Apple is planning to launch three iPhones this year, out of which, two iPhones will be equipped with OLED display, and the third one may sport an LCD display.

The Galaxy Note 9 has been allegedly spotted on benchmarking site Geekbench, revealing key details about the phablet.

Up front, the device is said to offer huge screen real estate with a 6.4-inch Super AMOLED display. Under the hood, the device will likely get powered by Snapdragon 845 or Exynos 9810 chipsets, depending upon the region. While storage options are said to go all the way upto 256GB.

Besides, sources also indicate that Samsung plans to increase the Note 9’s battery to upto 4000mAh. Now, this implies there could be small changes in terms of design, as the fingerprint scanner is expected to be repositioned below the cameras, just like the Galaxy S9.

We’ll bring you all updates from the event in New York on August 9 about the Galaxy Note 9. More details about the device are likely to surface as we near its official launch. We’ll update you as soon as we hear anything new. Until then, keep checking back for more