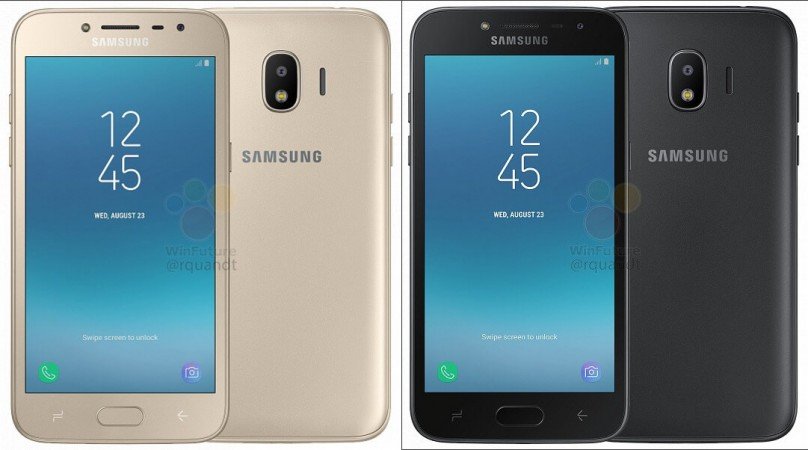 Samsung is upping its ante in the budget smartphone segment in India with the new Galaxy J2 which comes with exciting new features but at a low price point.

Among a standout feature that the J2 comes pre-loaded with include the new Samsung Mall app that is designed to assist users make online shopping more effectively, NDTV reported. The app uses artificial intelligence to help users search for items that they have clicked an image of. The app then does a visual search of the product, thereby saving the users from doing the same manually.

The app first debuted in the Galaxy On7 Prime and is projected as an intelligent solution for effective online shopping. The app is also relevant given the emergence of mobile as the preferred platform for doing shopping online.

Another interesting feature that the J2 boasts of includes ‘Move to Memory Card’. The feature is aimed to reduce dependence on the phone’s native memory and will shift stuff from the social media apps to external memory cards.

The feature can be handy given how mobile devices have become the device of choice for socialising online. However, a fallout of that is the huge amount of media that gets downloaded and clogs the mobile’s storage. With the new ‘Move to Memory Card’ feature, you need not worry about running out of space as the social media content gets taken care of automatically.

As for its specifications, it is modest at best to match its price tag. Powering the phone is a Snapdragon 425 coupled to a 2 GB RAM. You also get 16 GB of storage (expandable to up to 256 GB) along with a 5-inch qHD Super AMOLED display having 960×540 pixels resolution. The phone comes with a 2600mAh battery and comes in color options of black, gold and pink.There is an 8 MP rear and 5 MP front camera as well, both accompanied by a LED flash.