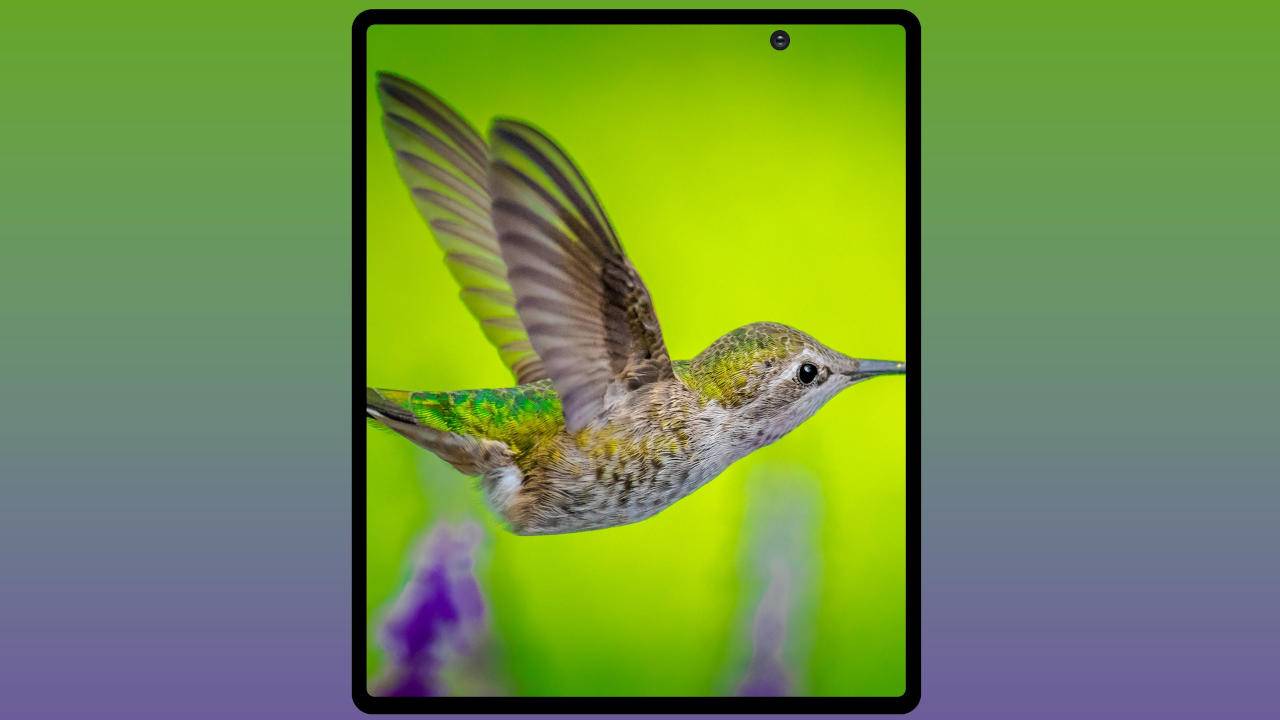 Fresh new renders of the Galaxy Fold 2 have leaked online courtesy of Ice Universe who is usually spot on with his Samsung-related predictions. Also, from what is evident from the leaked render, the upcoming foldable device does seem quite impressive.

What immediately catches the attention is the continuity of the display and the smooth uninterrupted flow, with a punch hole being the only thing disrupting proceedings here. The placement of the hole too is quite intriguing and seems to defy all logic when visualised in the entirety.

That apart, the display seemed perfect, much of which has to do with the extremely thin bezels all round. According to Ice Universe, the Fold 2 is expected to come with a 3.8mm bezel with the hole being of 4.8mm. The display is also touted to be of 7.7-inches on the Fold 2, which is slightly bigger than the first gen Fold that came with a 7.3-inch display.

The rest of the specs being associated with the Fold 2 include a Snapdragon 865 chipset, a 7.59-inch 2213 x 1689 pixel 120 Hz OLED panel when unfolded along with a secondary 6,23-inch 2267 × 819 pixels 60 Hz OLED panel on the exterior that would be showing the notifications. Also, both sides will be housing a battery unit with a combined capacity of 4365 mAh.

For optics, there is going to be a triple camera system on the rear comprising of a 64 mp primary sensor along with 16 mp and 12 mp sensors. The display meanwhile will also have a layer of ultra thin glass on top much like the Galaxy Z Flip thought that also is the reason the phone won’t be supporting S Pen operations.